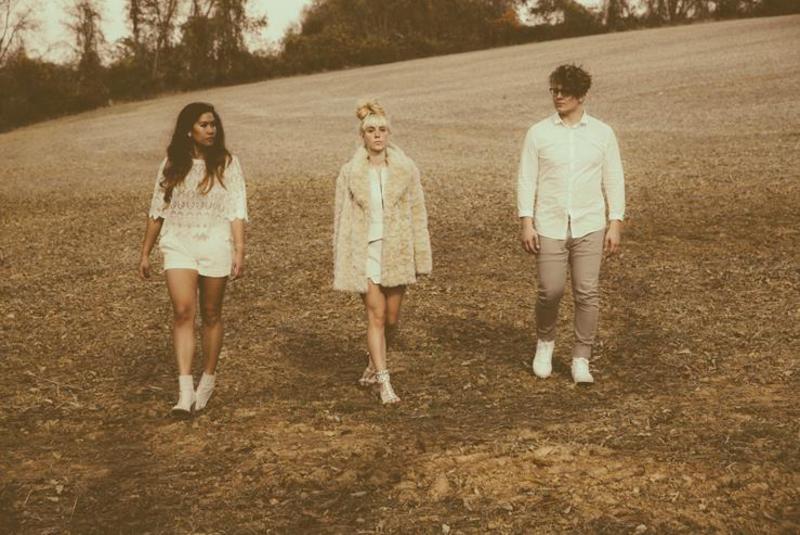 Hailing from Prince George’s County, Maryland (hence their name) Prinze George has already made an impressive dent in its first year of existence, thanks in part to buzzworthy singles “Don’t Talk To Me” and “Victor”, which was included in the soundtrack to Til Schweiger’s 2014 film Honig Im Kopf. Now, the band is set to deliver its debut self-titled EP, due out March 3rd via Sounds Expensive.

For the EP’s latest track, titled “We Are Dreamers”, Prinze George has joined forces with Washington-based crooner Misun Wojcik. The result is a shimmery, hyperactive dance pop anthem, where layers of playful harmonies abound in the spaces created by chunky drum machines and glitchy synths. Listen in below.

For more from Prinze George the EP, check out “Upswing”.

Previous Story
James Murphy’s soundtrack for While We’re Young to be released in March
Next Story
What Should Film Studios Do with “Dump Month”?
Popular
More Stories
[fu-upload-form form_layout="media" title="Submit Your Photo"][input type="hidden" name="ugc" value="1"][/fu-upload-form]