All 37 of our reviews ranked for your leisure. 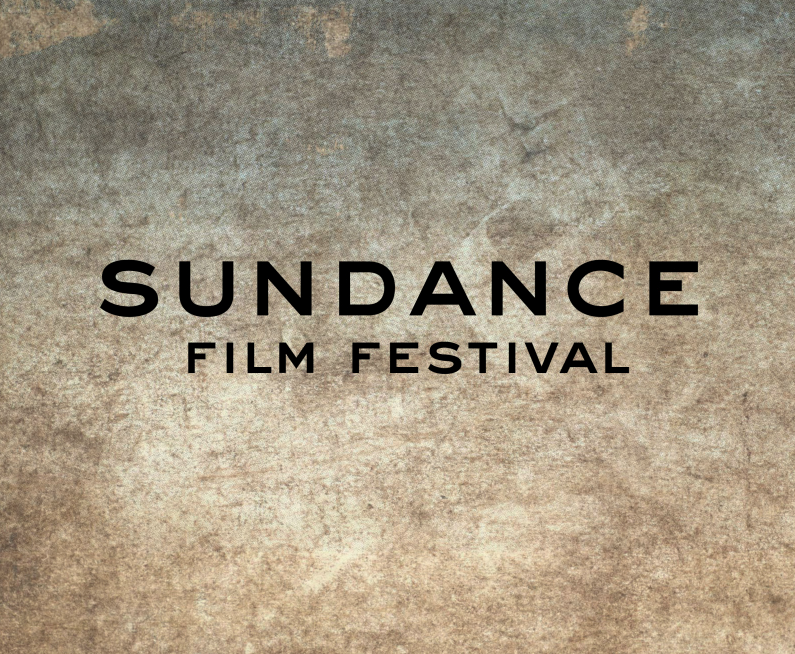 Bookmark and follow our exclusive coverage of Sundance Film Festival 2015.

This year’s Sundance Film Festival was a gorgeous, week-long escape for the Chicago-based film writers of Consequence of Sound. As we trudge through the aftermath of one of the city’s worst blizzards, which unloaded over 12 inches of snow on our city streets, we look back fondly at the still weather of Park City’s snowcapped mountains, the cozy theaters and great films, and that time we saw actor Richard Kind walk through a pizza restaurant. We also saw Kristen Wiig the day before she officially became a Ghostbuster, but that’s not what we’re here to talk about.

In our inaugural year of Sundance coverage, Michael Roffman, Dominick Mayer, and I managed to review 37 films from January 21st through February 1st. While a smattering of works inevitably did not live up to our expectations (ahem, The Bronze), many surpassed them (Digging for Fire). We even feel we have a head start when it comes to discovering near-certain Oscar nominees (Jason Segal as David Foster Wallace in The End of the Tour), soon-to-be cult classics (Entertainment), and groundbreaking documentaries (Call Me Lucky). Most of these films found distributors during the festival run, and those desiring to catch them should be able to find them in theaters, cable, or even VOD before the end of the year.

Tucked away in the mountains of Park City, the Robert Redford-founded festival has been going strong for over three decades. This year’s screenings were held in not only local cinemas but at community colleges, auditoriums, and even hotels. Some of these spaces could only hold an audience in the hundreds, but some were able to pack in thousands who were hoping to catch “the next big thing” or hear from the directors and stars of the films featured.

We came. We saw. We reviewed a lot of movies. Now, for your leisure, we’ve ranked them all in order from worst to best. Regardless of the grades, however, one thing’s for certain: We enjoyed the ‘Dance. Even if we missed out on The Witch.