Robert Pollard announces new album, Faulty Superheroes, shares “Up And Up And Up” — listen 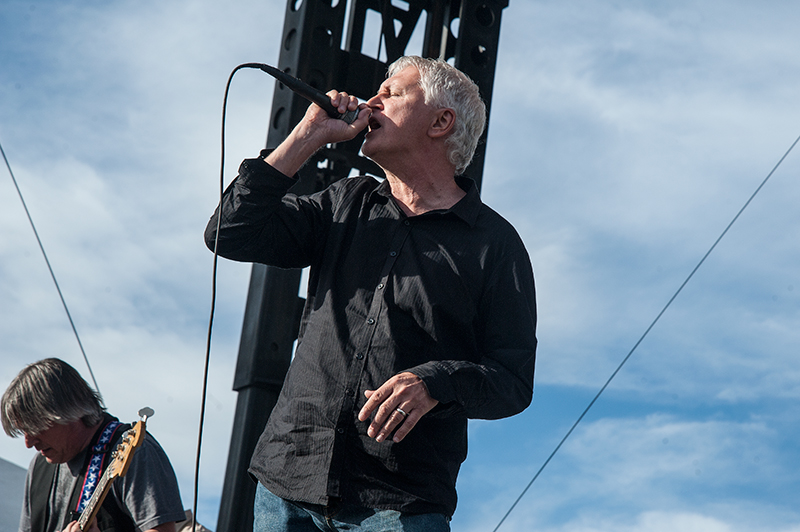 Even in the wake of Guided By Voices’s most recent break-up, frontman Robert Pollard has maintained his ever-prolific recording streak. Shortly after the announcement of the split, he put out Circus Devils’ 12th album, Escape. Earlier this month, he released I Sell The Circus, the debut album from his new project, Ricked Wicky. Now, Pollard returns with his 21st solo album, Faulty Superheroes, due out April 28th via Guided By Voice, Inc./Fire Records.

According to a press release, Pollard recorded the album alongside several longtime collaborators, including former GBV drummer Kevin March and Ricked Wicky/Circus Devils producer Todd Tobias. The release goes on to add that Pollard sought to distance himself from the lo-fi aesthetic he helped popularize with LPs like Bee Thousand. As such, the 12-track effort maintains a “tossed-off, effortless magnificence”, and “jets off Pollard’s vinyl-grooved runway like the prototype for some new super-sonic power pop fighter jet.”

As a preview, Pollard has shared the album’s lead single “Up And Up And Up”, a peppy alt rock ballad coated with a new romantic sheen. Listen in below.