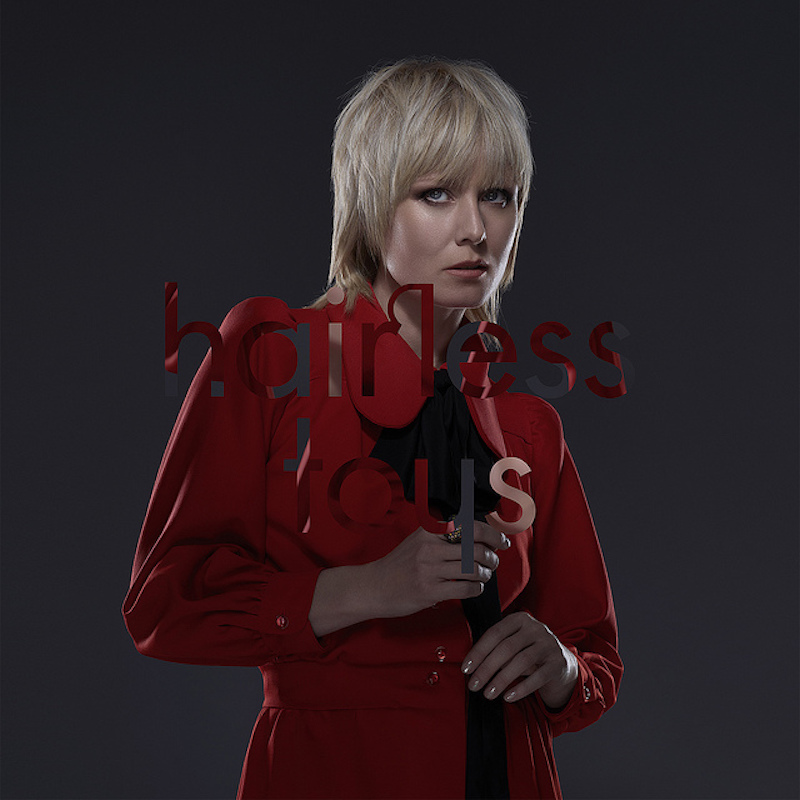 Irish singer-songwriter Róisín Murphy has revealed the full details behind her first new album in eight years, the follow-up to 2007’s Overpowered. Entitled Hairless Toys, it’s due out May 11th via Play It Again Sam.

The nine-track effort is previewed today with lead single/album opener “Gone Fishing”, a chipper, multilayered electro-folk ballad. In a statement, Murphy explained how the song and a number of other LP cuts were inspired by the 1990 documentary Paris Is Burning.

“This song was written after I watched the documentary film Paris Is Burning, having read an article which referenced it in a discussion about House music’s origins in black, gay culture. I was deeply moved by this film. ‘I had to run this far from home’ – it’s about the outcasts who could never fit into mainstream society and how they created a safe place in the drag ‘Ball’ scene of New York in the ‘80s. ‘Will we live on? The children of La Beija’ refers to the ‘house’ of Pepper La Beija, who was one of the most notable figures on the scene, Pepper is also quoted in Malcolm McLaren’s song on the same subject ‘Deep In Vogue’. The culture was a flamboyant reaction to persecution and disillusionment, the imagination and bravery of these kids is simply awe-inspiring. I envisioned ‘Gone Fishing’ almost as a song from a Broadway musical version of this story. The making of one’s own world, a safer world and the creation of a new, better family in music or youth culture is a theme I touch upon elsewhere on my album Hairless Toys.”

Listen in below. That’s the album art above, and the tracklist follows.

In support of the album, Murphy has announced a string of UK-European dates for later this summer and fall, including appearances at Sonar Festival and Bestival. Consult the full schedule below.