Turns out The Singles isn't such an original name 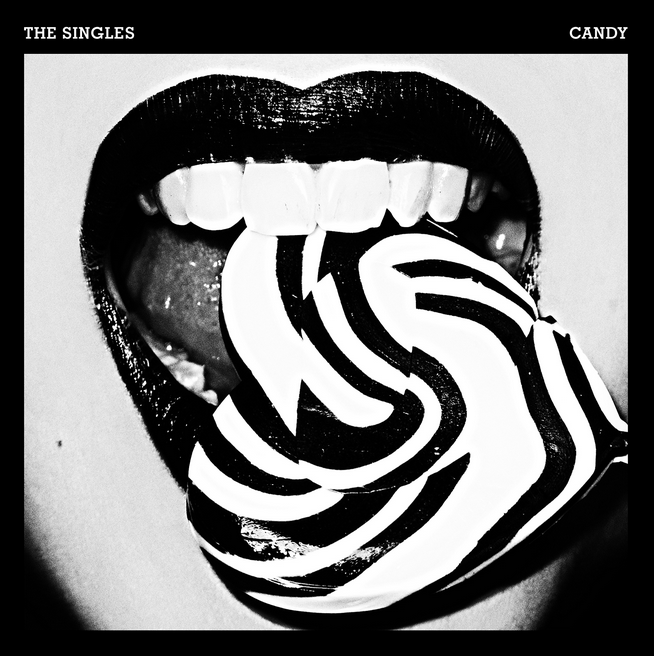 Late last week, Scarlett Johansson unveiled her latest musical endeavor, a supergroup with Holly Miranda, Julia Haltigan, and Kendra Morris, plus Este Haim of HAIM as a studio drummer. Calling themselves The Singles, the band delivered the Dave Sitek-produced, saccharine single “Candy”. And if you looked at that band name and thought, “No way no one has called themselves ‘The Singles’ already,” I have a head of a nail I’d like to introduce you to.

“I woke up one morning and learned from the news that our band name was literally just taken by someone else as their own,” Vincent Frederick, frontman of a Los Angeles-based rock outfit called — you guessed it — The Singles wrote in a press release. Frederick distributed the release to announce that his outfit had issued a cease-and-desist order to stop ScarJo’s group from using the name.

“It’s hard to believe that any musician would do something like that to another band,” Frederick continued. “The Singles has been my life for the past 16 years. We have worked so incredibly hard to make it a success.”

Frederick added that it wouldn’t have been hard for Johansson and her girls to discover the other Singles, as they have a presence everywhere from social media to iTunes. “Just a simple search on Google would have revealed that ‘The Singles’ was already a band name being used by another pop/rock band – our band.”

No one from the newer The Singles has yet to comment on the legal action. As of now, “Candy” is still set for release on Sitek’s Federal Prism label. The 12″ colored vinyl single is limited to 1,000 pressings, and is up for pre-order here. Take a listen below.