A script for the franchise's fifth film is currently being written 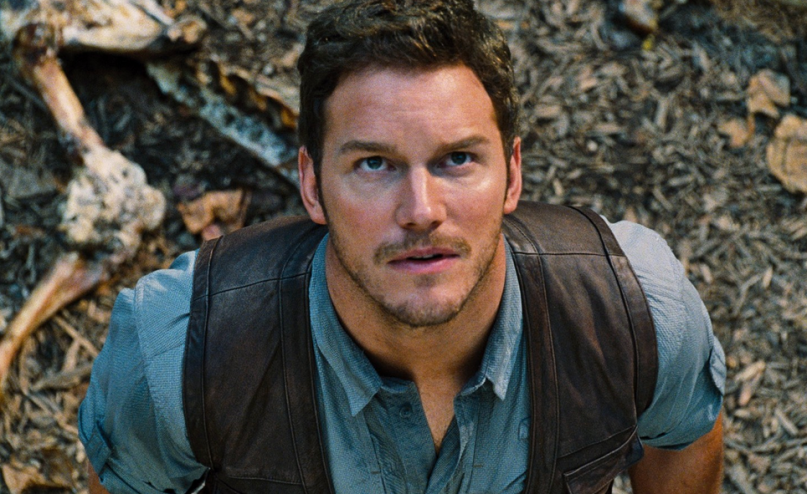 A new Indiana Jones film starring Chris Pratt has the backing of the franchise’s longtime director Steven Spielberg. Not only that, but Spielberg would like to direct the film.

Disney acquired the franchise in 2013 with plans to revive Indy following 2008’s less-than-stellar Indiana Jones and the Kingdom of the Crystal Skull. According to reports, the studio is eyeing Pratt to build the new series around, but negotiations are still in the early stages, as is the film’s script.

In the meantime, Pratt will star in Jurassic World, which is being executive produced by Spielberg, due out June 12th, 2015. He’s also set to begin filming Antoine Fuqua’s The Magnificent Seven in April, and presumably lined up for a sequel to Guardians of the Galaxy.