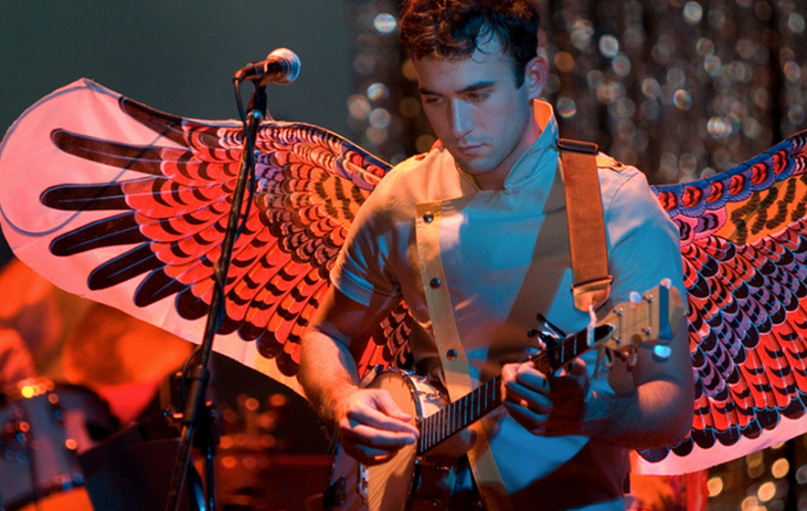 Next month, Sufjan Stevens will return with his first new album in five years, Carrie & Lowell. In anticipation, he’s unveiled the album track “No Shade in the Shadow of the Cross”. Listen below.

Carrie & Lowell arrives March 31st through Asthmatic Kitty Records. Spanning 11 tracks, the album was recorded by Stevens alongside Casey Foubert, Laura Veirs, Nedelle Torrisi, Sean Carey, Ben Lester, and Thomas Bartlett and mixed by Stevens, Bartlett and Pat Dillet. The title is named after Stevens’ mother and stepfather and, as such, themes include “life and death, love and loss, and the artist’s struggle to make sense of the beauty and ugliness of love.”

In related news, Stevens has updated his upcoming tour to include second shows in Philadelphia, Chicago, Brooklyn, and Los Angeles. See the full schedule below.