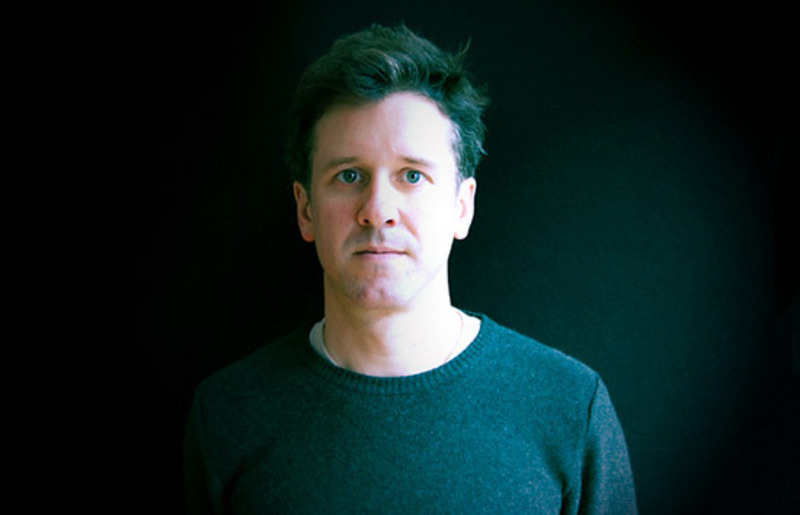 Outside of his work as frontman of Superchunk, Mac McCaughan has sporadically released solo material as Portastatic, logging six full-length LPs between the early ’90s and mid-2000s. Now, he’s set to release his first LP under his own name with Non-Believers, due out May 5th via Merge Records.

McCaughan uses the album to “explore his attraction to that early ’80s era of music when punk evolved into something more introspective, focusing on themes of isolation and eventually turning into post-punk and new wave,” according to a press release. It’s a record that centers around a “fascination with art that could only be made by someone far from where you are, but who maybe shares the frustrations and awkwardness of youth.”

The release goes on to clarify that these songs aren’t merely about “sheer nostalgia,” but also the “point when people who grow up feeling isolated have to choose if and when they are going to join the mainstream, and about the emotional journey tied to weighing those options.” Explains McCaughan, “What appeals to me is songs that deal with the messiness and ambiguity that come with any transitional period.”

The album’s first official single, “Box Batteries” b/w “Whatever Light”, will be available beginning April 7th. In the meantime, McCaughan has unveiled an album trailer, which is streaming below. Based on the two-minute snippet, he’s exploring a more lithe, romanticized version of Superchunk’s already emotionally resonant indie-punk hybrid.

In support of the album, McCaughan will tour behind the album with a full band, including appearances at South by Southwest and a brief jaunt this May. Consult the full schedule below.