This guy has raised $18,000 after promising to only listen to Nickelback for an entire week 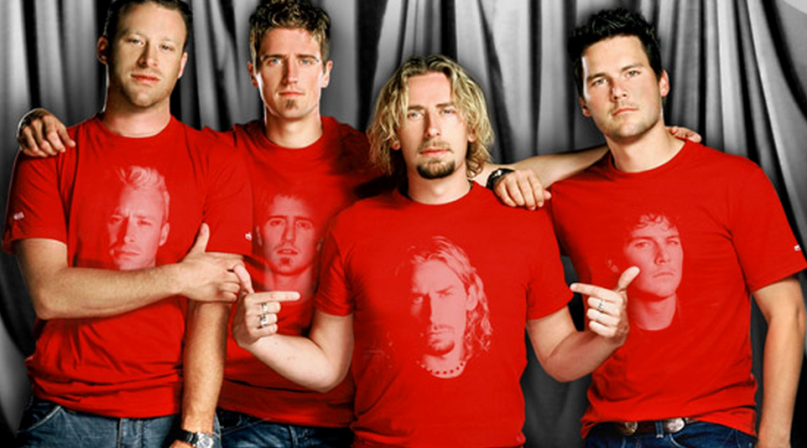 There’s been no shortage of wacky attention-grabbing headlines involving Nickelback and their mostly intolerable music. We’ve previously seen two men get detained by police for simply uttering the word “Nickelback,” and a crowdfunding campaign was launched to prevent the band from playing a concert in London. Now, a man is subjecting himself to nothing but Nickelback music for the next 168 hours, but it’s for a good cause.

This week, Jesse Carey launched the “ultimate test of endurance” — listening to Nickelback music, and only Nickelback music for an entire week. He’s doing so to raise money for Charity: Water, an organization which builds water wells in developing countries. Carey’s initial goal was $10,000, but as of publication, he’s already surpassed $18,000.

Carey is documenting his efforts on a podcast for Relevant magazine. Watch Carey discuss the challenge below.