The soundtrack for a new documentary about UK tax evasion 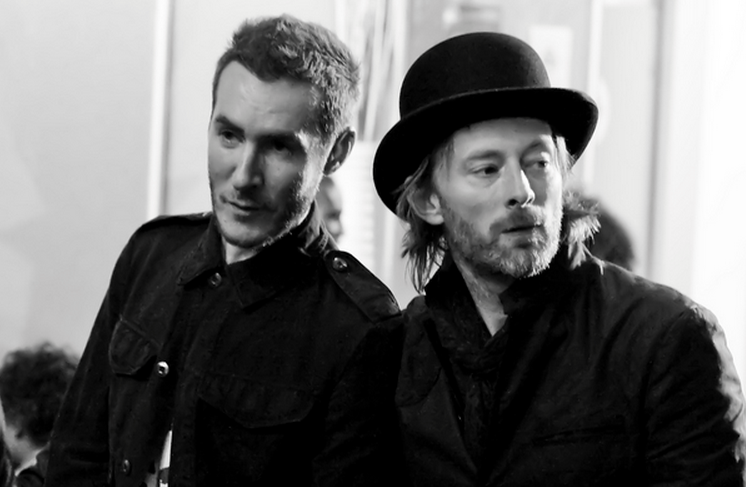 On Wednesday night, UK Gold premieres on UK television and online (it previously debuted in theaters in 2013). To mark the occasion, UK Uncut is streaming the soundtrack in full. Listen below.

Watch a trailer for the film (with the option to rent) via the Vimeo player below.