"I'm as anxious to get this album completed as everyone else." 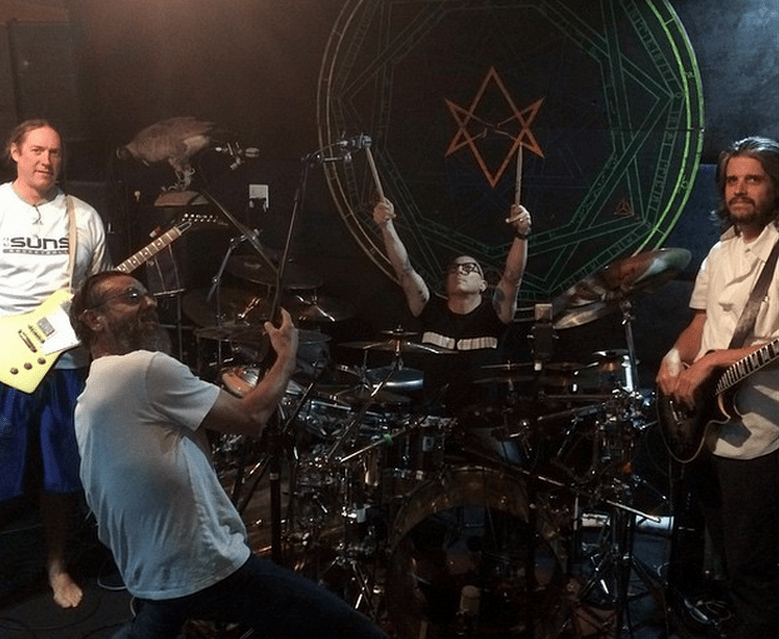 It seems every time there’s a positive development on the Tool album front, it’s immediately shot down or backtracked by the band. Just last week, video surfaced of guitarist Adam Jones in the studio with Motörhead, but Maynard James Keenan disputed Tool was there to record.

Now, though, Keenan has offered a progress report on Instagram. He says the album is “progressing nicely” and he’s been making regular trips to Los Angeles to check in on the writing process. “Nothing is recorded yet, but the guys are confident that the pieces are coming together swimmingly and will be ready for me to begin writing melodies and content ‘soon,'” he adds, “I’m as anxious to get this album completed as everyone else.”

Tool’s last studio album 10,000 Days was released in 2006. In the meantime, check out drummer Danny Carey’s new collaboration with Mastodon’s Brent Hinds, the Legend of the Seagullmen, or watch him jam out with Neil Peart and Stewart Copeland.