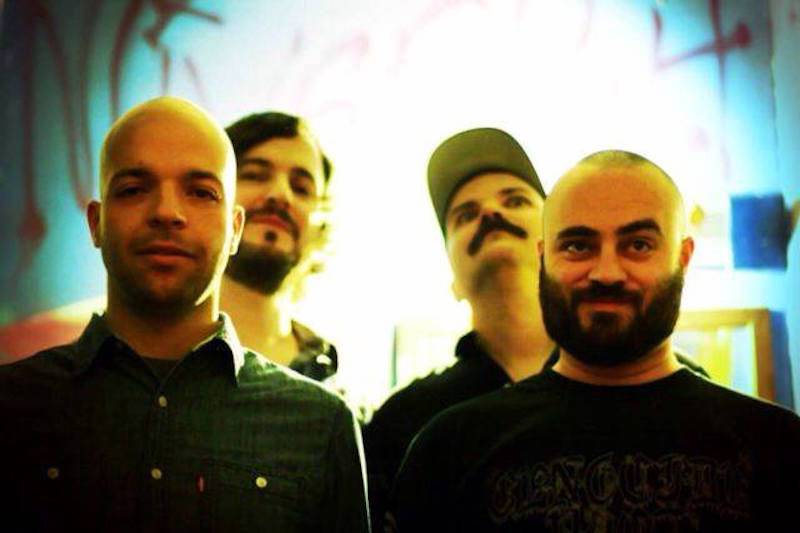 Judging by the singles, Torche’s fourth studio album Restarter will be a mixed bag of multi-faceted sludge metal. Whereas “Minions” and “Annihilation Affair” proved to be ferocious and pulverizing, “Loose Men” showcases the record’s poppy undercurrents. Now, Torche unveils another side of the album with “Bishop in Arms”.

Here, the band effectively splits the difference between pure cacophony and more lithe, upbeat material, pairing soaring harmonies over bone-shattering guitar riffs for a distinctly anthemic affair. Listen in below.

In related news, Torche recently unveiled Torche vs. Robots: Annihilation Affair, a “single-player online game featuring each of the band members as characters trying to save the city of Miami from destruction-bent robots.” You can play it here.

Restarter is due out February 24th via Relapse Records. In support, the band will launch a US tour this March.