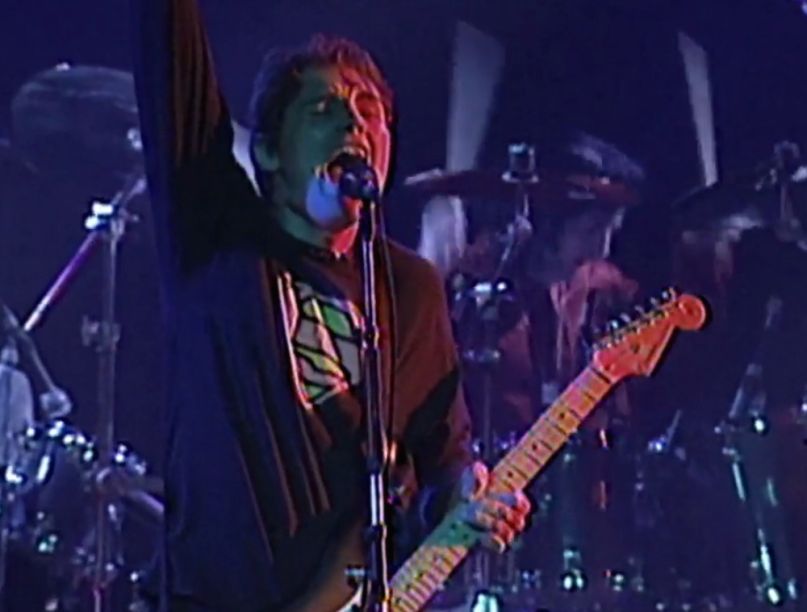 Welcome to the latest edition of the Video Vault, a new series in which Consequence of Sound and Chicago’s iconic JBTV offer you classic concert footage from over 30 years of tape preserved in the studio’s extensive collection. Many of these have never before been seen by the general public.

Last week, we brought you a 1996 clip of Rage Against the Machine absolutely crushing a performance of “Bulls on Parade”. Today, we’ve unearthed a full-length Smashing Pumpkins concert from August 14th, 1993. The set took place at Chicago’s Metro venue and was the last of three Siamese Dream record release shows that week.

Over the course of nearly two hours, Billy Corgan & co. tore through 19 songs, including “Rocket”, “Today”, “Cherub Rock”, “Bury Me”, and “Bye June”. As you’ll see, the audience was truly ready to rock (there’s countless crowd surfers’ feet kicking about), and the Pumpkins were even wilder, as the whole room seemed to erupt in celebration of what would become one of the band’s best albums.

Watch the band’s performance of “Today” below and head to JBTV’s website to experience the entire concert.