26 of your favorite movie soundtracks to be reissued on vinyl

Including music from E.T., Jaws, Clueless, The Godfather, and many other classic films 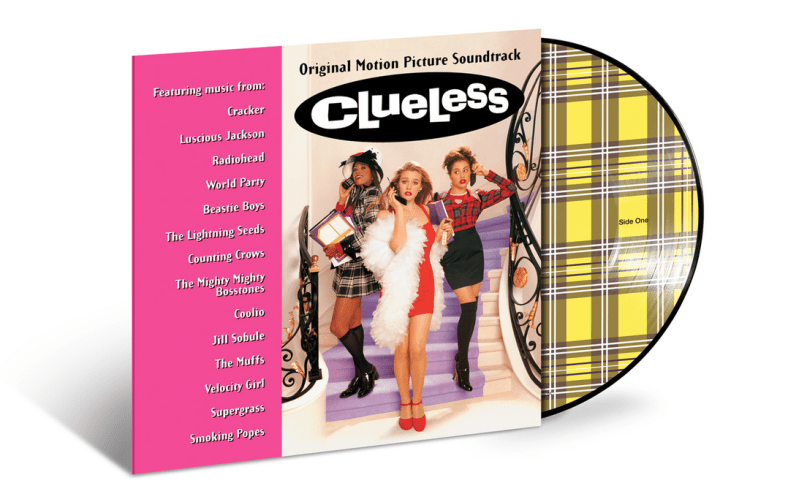 Neil Young recently ousted the vinyl resurgence as a “fashion statement,” but has he seen the yellow-plaid Clueless picture disc? Because, as if!

The Clueless LP is just one of 26 film soundtracks that Universal Music will reissue on vinyl over the next five months.

On March 10th, the record label releases its latest batch of reissues, including Silence of the Lambs and Little Shop Of Horrors, as well as a picture disc import of O Brother, Where Art Thou?. The soundtrack for the film version of Friday Night Lights follows on March 31st, and cult-classics Boogie Nights, Car Wash, and Animal House are to be reissued on April 14th. May 5th, meanwhile, sees the release of vinyl editions of a pair of Spike Lee joints, Juice and School Daze, followed by Beetlejuice and Rocky on May 15th.

Vinyl pressings of Good Will Hunting, The Godfather, Romeo + Juliet, and John Williams’ scores for E.T. and Jaws were released last month.