50,000 people have signed a petition calling on Glastonbury to cancel Kanye West’s performance

"He should listen to his own advice and pass his headline slot on to someone deserving!" 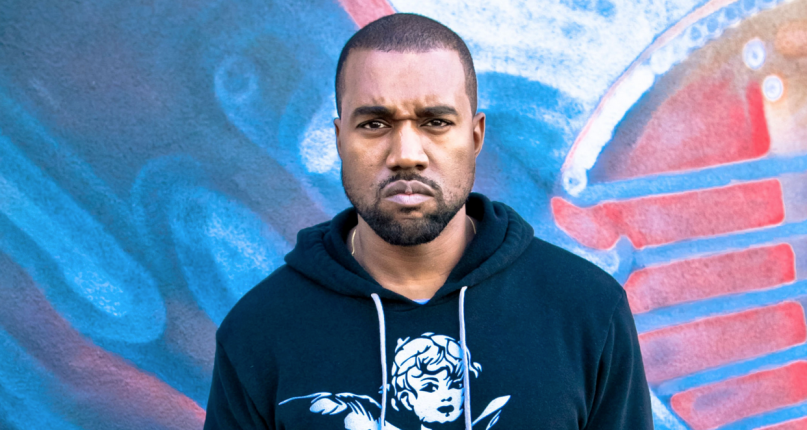 As you might expect, not every is happy about Kanye West headlining this year’s installment of the Glastonbury Music Festival.

A petition calling on Glastonbury to cancel Kanye’s Saturday night performance has garnered 50,000 signatures since it was launched on Monday, and that number is growing rapidly by the hour.

The anti-Kanye petition was started by a Glastonbury attendee named Neil Lonsdale, who argues, “Kanye West is an insult to music fans all over the world. We spend hundreds of pounds to attend [Glastonbury], and by doing so, expect a certain level of entertainment. Kanye has been very outspoken on his views on music … He should listen to his own advice and pass his headline slot on to someone deserving!”

In a follow-up interview with the BBC, Lonsdale further explains his petition, saying, “I think a lot of people want to go to a festival, stand in a field, all come together, have a sing have a dance. And I think that Kanye and his music might not be that.”

“I don’t like his music generally, it doesn’t speak to me in the same way that a guitar band would,” Londsale adds, suggesting festival organizers instead book  AC/DC, The Rolling Stones, or Prince.

Kanye is by no means the first Glastonbury headliner to receive criticism before even having a chance to hit the stage. The bookings of Jay Z and Beyonce were also blasted by the festival’s rock and alternative music contingent, who argue hip-hop has no place at Glastonbury.

It’s doubtful the petition will have any impact on Glastonbury’s 2015 lineup, and fans can still get their rock fix by seeing Friday night’s headliners, Foo Fighters — or the hundreds of other, as-yet-unannounced bands who’ll play the festival this year.