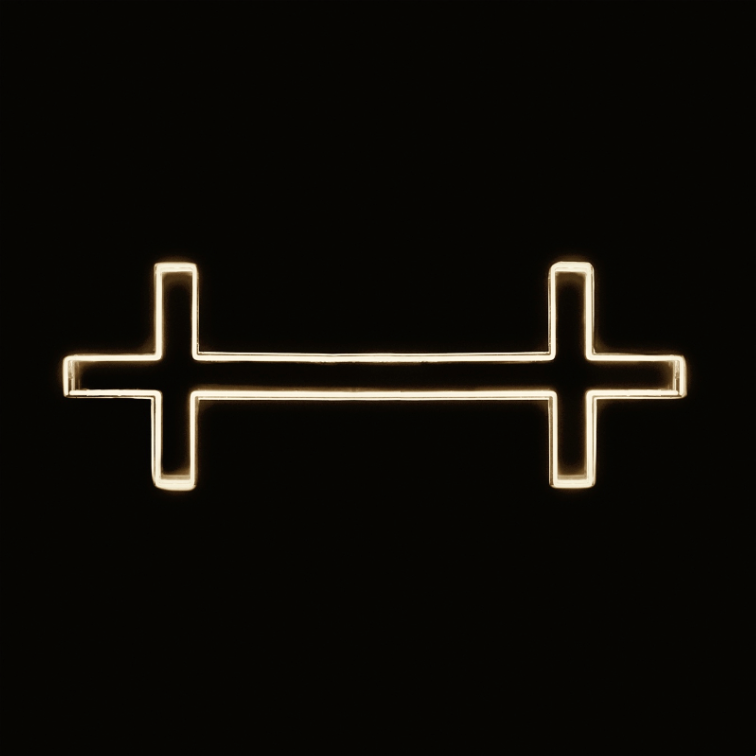 You don’t really need to be an enigma once Beyoncé has introduced you to the world, but Boots doesn’t care about mystery as a gimmick. After all, his real name and appearance are out in the open. Born Jordan Asher, the 28-year-old songwriter got his break when Beyoncé heard his demos and tracked him down to collaborate on her self-titled album. He won’t say how she found him or why she selected him from the seemingly infinite sea of aspiring producers. He got lucky. That’s all we know.

Or maybe it was something more like fate, because Beyoncé’s voice fits Boots’ words so naturally on songs like “Haunted” and “Blue” that it’s hard to imagine they’re the work of two different people. Some kind of kinship was already in place, and Beyoncé just tapped into it.

“Haunted” sounds the most like Boots’ own songs, which are spacious and bare and more concerned with moments and motions than neatly packaged hooks. He hasn’t released an album yet, but he’s shared five songs through a short film called Motorcycle Jesus, which he produced, directed, wrote, and starred in. It’s a slow, eerie set of visuals, and the songs actually work better without it, moving from one point to the next without long pans of the desert splitting them up.

Motorcycle Jesus the film takes place in a potentially post-apocalyptic hellscape, and Motorcycle Jesus the EP follows suit. Boots sings of guns, daggers, dead bodies, and devils. Danger creeps around every corner of this little world. “Get that evil off my screen,” he sings on “Mercy” over muted flickers of guitar. “Cancel the future/ Put it on hold.” The song erupts into an electric coda complete with guitar solos and handclaps — not the corny, celebratory kind, but the kind that egg you on while you’re sprinting from the gas explosion behind you.

If this is the end of days, then Boots is someone I want on my side. The few songs we have from him are searing works of muscle and grit, pretty on the surface and fiery beneath their aluminum glint. “Guess we’d better run, run, run/ Run away,” he sings on closer “Teen Reader”. In his impeccable tenor, it doesn’t sound like a surrender — it sounds like a victory.