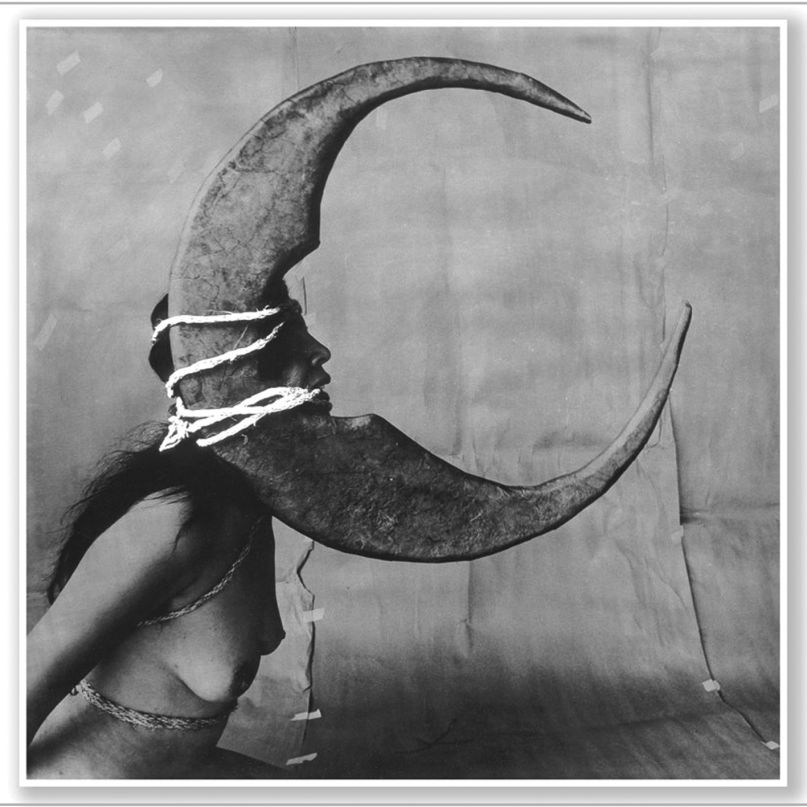 Niche sub-genres typically leave enough room for just one or two critically acclaimed acts to reach the broader music world. The spotlight shines so brightly on those acts that all the others have to nip at their heels — whether actively or just in public perception. In depressive black metal, the band getting all the shine is Deafheaven. With the sterling, thundering Moonlover, Ghost Bath should absorb some of that international attention — but rather than chase an arbitrary genre mutation or confrontational stance to stand out, Ghost Bath expose a pained and painful honesty.

That’s not to say that the band has been entirely straightforward in their approach: Though they initially claimed to be based in China, they recently revealed their true North Dakota origins. That obfuscation informs their music as well, their blackgaze aesthetic layering shoegaze’s haze over the howling vocals and explosive power of black metal. Case in point: The hammering “Golden Number”, in which tom rolls and head-banging bass give way to Explosions in the Sky guitars and piano that sounds like it’s being played in an empty room.

Considering the band’s name refers to suicide by drowning, the album opens appropriately with watery sounds before developing into “The Sleeping Fields”, composed of a fragile, waltzing guitar figure and ominous bass. The vocals to “Happyhouse” also show a softer side, more pained than aggressive in the screams, breath curling away from the sharp edges as if the source of the sounds could no longer support them. “Beneath the Shade Tree” follows, peeling away any and all metal aggression, a post-rock dream to bridge the album’s early crescendo and its second half.

That attention to structure and detail buoys Moonlover; the marshy field recording of crickets and frogs abets the sinking feeling of more atmospheric guitar figures on “The Silver Flower Pt. 1”, only to have “Pt. 2” rise up, covered in muck and ready to burn into the night sky. Finale “Death and the Maiden” reaches the outer atmosphere, blast-beats and fiery guitar swarming until an echoey, whistled outro wisps like smoke from the explosion. Rather than approach blackgaze with bared teeth and sharpened knives, Ghost Bath lets you hear the thudding beat of its heart until it can’t hold up anymore.

Essential Tracks: “Golden Number”, “The Silver Flower Pt. 2”, and “Death and the Maiden”

Previous Story
Once Upon a Time in Minneapolis: 20 Years of Rhymesayers
Next Story
Stevie Wonder reveals the top 10 advantages to being blind
Popular
More Stories
[fu-upload-form form_layout="media" title="Submit Your Photo"][input type="hidden" name="ugc" value="1"][/fu-upload-form]