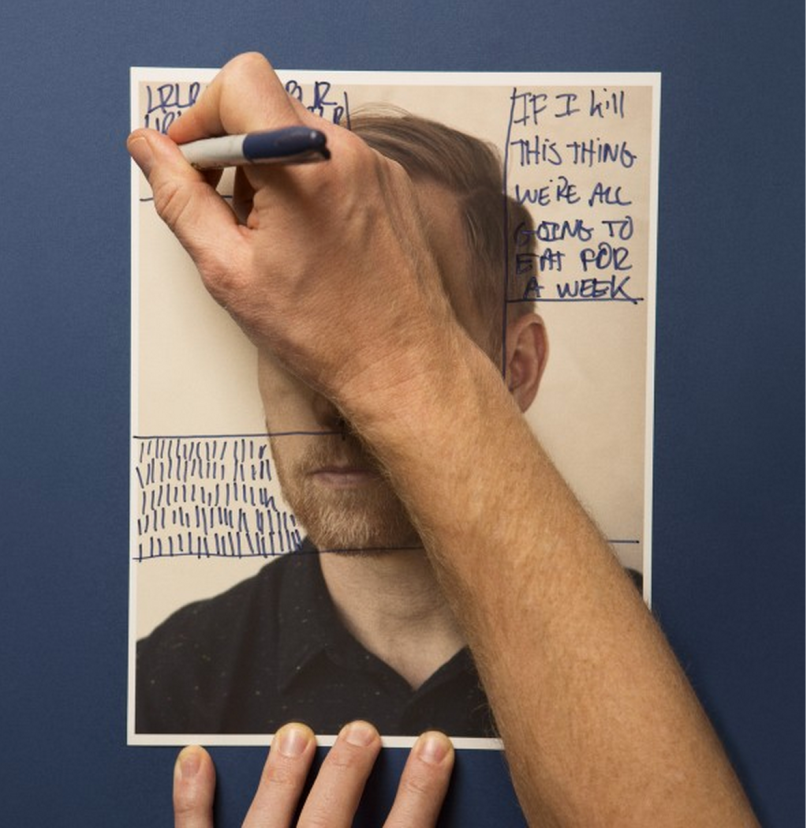 When a musician’s work is littered with guest appearances by members of Modest Mouse and Fleet Foxes, you can assume he’s either well connected or exceedingly talented. In the case of Nate Mendel, bassist of Foo Fighters and Sunny Day Real Estate, and frontman of the freshly minted project Lieutenant, he’s both. While Mendel has played a supporting role in two influential rock bands, If I Kill This Thing We’re All Going to Eat for a Week marks the first time he trades in his bass to showcase his hidden songwriting talents.

Even with scores of other performers suffusing Lieutenant’s album and live shows, the resonant, thermal tone set by Mendel’s guitar and vocals proves that he alone deserves the spotlight. “Our lungs filled under this desert sun/ Press it out, shout, you know I need that big bark back,” Mendel exclaims on “Rattled”, a free-spirited grunge pop gem. He dips to an equally visceral but much darker place on “Sink Sand”, which sounds like it was crafted from the angsty residue left over from the days of Sunny Day Real Estate. “I live to laugh but why not with you/ Alive like the caretaker of Lenin’s tomb,” Mendel mumbles.

The extreme highs and lows of If I Kill This Thing We’re All Going to Eat for a Week show that Mendel’s days behind the lead singer have served him well. He’s had time to hone his wallflower tendencies, translating them through robust lyrics that capture the depths of human longing, loneliness, and self-awareness. His downfall is his passive delivery of the lyrics, which he often muffles as though he’s a forlorn adolescent poet scribbling verses in his college-ruled notebook.

Despite that detachment, Mendel’s first solo project bodes well for more — an admirable feat when his reputation as a Foo Fighter so strongly precedes him. Even with a few vocal missteps, Lieutenant is heading in the right direction. If I Kill This Thing We’re All Going to Eat for a Week proves that Nate Mendel has earned his spot at the lead mic.