Scott Weiland and the Wildabouts – Blaster 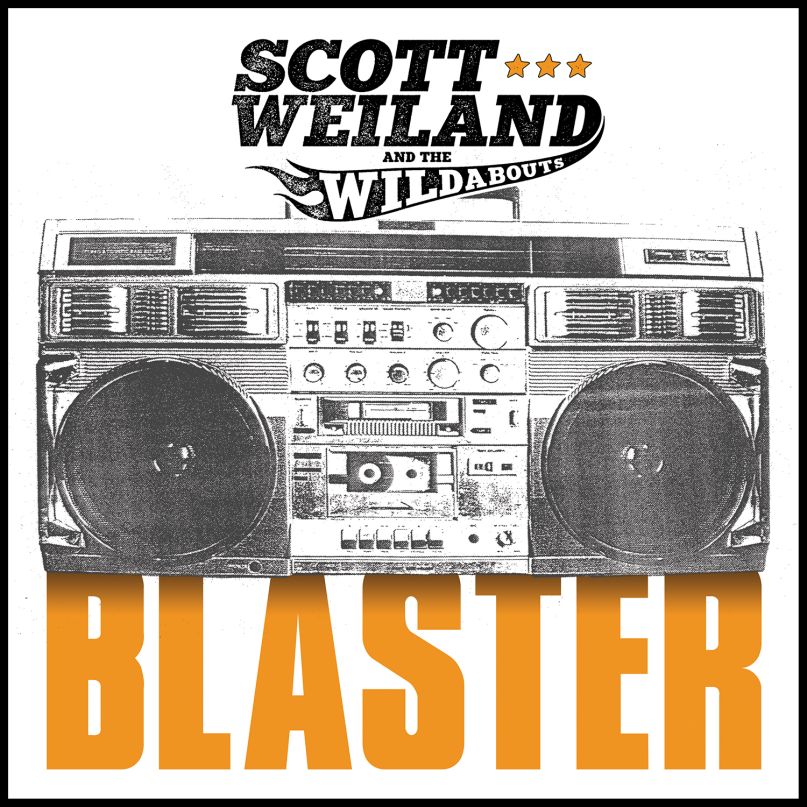 Scott Weiland spent so much time as a one-trick pony. Even in his softest work with Stone Temple Pilots and Velvet Revolver, his tunes could be best described as “guitar-heavy” and “furry.” Blaster is no different, though he has gone more glam than before. By the standards of the Weiland of old, Blaster falls softly short; its best flavors come from the handful of new touches.

A number of songs here sound like undeveloped ideas from previous bands: “Way She Moves” and “Amethyst” call back to ’90s post-grunge, but without the growl and scowl of Weiland’s best work, without the unpredictable flourishes of STP’s DeLeo brothers. There are strong experiments, but they’re few and far between; the funked up envelope filter riff of “Modzilla” doesn’t resemble much, and repeat listens turn what started out as a silly Kid Rock-esque ploy into an inescapable singalong.

Weiland’s lyrics aren’t anything to be proud of. Inspired by things like Nick Cave-penned films, he falls into the all-too-common trap of ’90s rockers some 20 years later: His voice is a fine instrument, playing all the right notes, but not concerned enough for the words that might come out. On the gleefully catchy throwback “Hotel Rio”, for instance, he rhymes “the other day” with “the CIA” in a way that recalls ’70s spy movies.

The Wildabouts are fine. They would pass any test. The bass and drums never slip up, and by all measures, the guitar work is worthwhile and often impressive. Without the hooks or storytelling, the landing sticks, but with some pain in the knees. The intrigue comes from Weiland’s odd turn to glam, not any particular musical moment or bold lyrics. Between the Marilyn Manson-esque “White Lightning” and the dark cover of David Bowie’s “The Jean Genie” that appears as a bonus track, Blaster holds signs of a different, more interesting album that could’ve been.