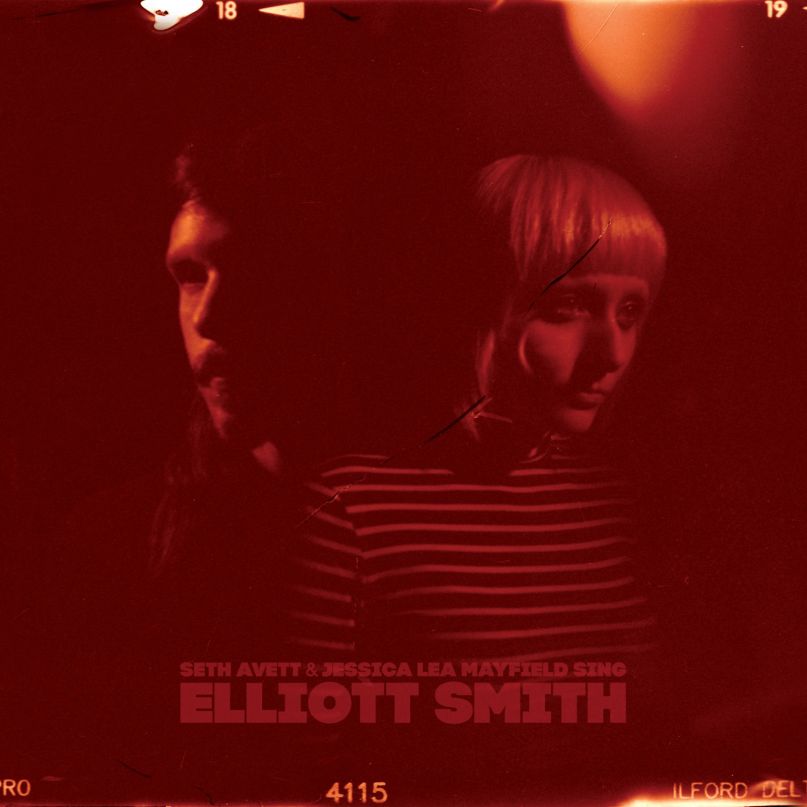 Does the world need an album of Elliott Smith covers? Wouldn’t it behoove anyone interested in the late singer-songwriter to just explore his widely available catalog? Unlike Jeff Buckley, another cult artist who earned acclaim after his untimely death, Smith’s defining characteristic was his ability to convey universal truths about loneliness, heartbreak, and beauty within the confines of a few stanzas. Smith achieved with words what Buckley did with his freakily exquisite voice, and that makes the troubled artist an excellent candidate for others to interpret.

Longtime pals Seth Avett (of the Avett Brothers) and Jessica Lea Mayfield recorded this passion project over the course of three years — passion being the key word here. The two patched the 12 Smith compositions together like a folkie Frankenstein’s monster in their homes and hotel rooms across the globe in between the “day jobs” that allow this kind of experiment to see a release date and supporting tour.

“Angel in the Snow”, from Smith’s posthumous New Moon, comfortably rocks back and forth. Avett seems like he’s trying to catch up to Mayfield’s whiskey-sweetened drawl, but the lag is perfect. Even the brutal lyrics of “Fond Farewell” play out like a sentimental eulogy.

A Smith novice might recognize opening number “Between the Bars” from its second banana status as the song in Good Will Hunting that didn’t score an Oscar nomination (that honor went to “Miss Misery”). Immediately, the weight left by the songwriter’s demons is lifted. Channeled through Avett and Mayfield’s gentle touch, the song’s singular elegance cuts through the drugs, depression, and gruesome autopsy report that always color the troubadour’s work.

The album wisps by like a lullaby. Minimal in both instrumentation and the pairing of the duo’s fragile harmonies, the recording makes no sweeping gestures or grand statements. It simply radiates affection for an artist gone much too soon.

Essential Tracks: “Angel in the Snow”, “Between the Bars”