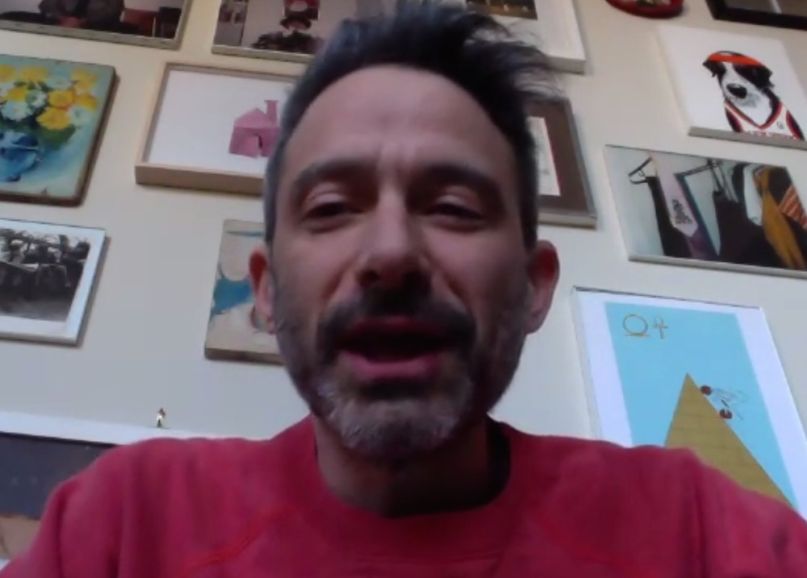 Over the course of more than 30 years, Adam Horovitz, aka Ad-Rock, has built up a career that most people can only dream of. From his historic run with the Beastie Boys (three Grammys, a Diamond-certified album) to his ongoing acting career (most recently starring in Noah Baumbach’s While We’re Young), the New York native is pretty much a legend in his own right, with a serious wealth of knowledge at his disposal.

This week, Horovitz passed along some of that wisdom as part of Rookie Mag’s “Ask A Grown Man” series, which features questions submitted by the publication’s teenage readership. Following in the footsteps of past guests Run The Jewels and Radiohead, the MC offered up advice on first kisses (“Go ahead and do it!”), how to properly breakup with someone, and personal insecurities, among other topics. Watch the full video below.

In related news, Ad-Rock confirmed that the Beastie Boys were officially done, but still have a treasure trove of unreleased music “in the vault.”