The surreal visuals serve as her first music video since 2012 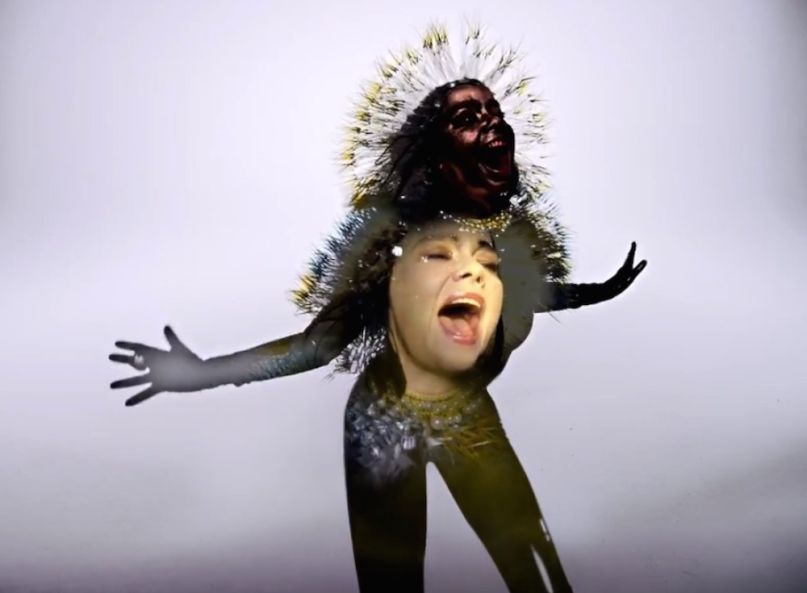 Björk has revealed the new music video for “Lionsong”, a highlight off her latest album Vulnicura. The Icelandic songstress’ first music clip since 2012 is a surreal visual that features a fleshy, beating heart and echoes the album’s digital artwork. It was helmed by Dutch creative duo and longtime collaborators Inez & Vinoodh, in conjunction with visual effects company framestore.

Inez & Vinoodh spoke about the video, saying, “Björk’s character for ‘Lionsong’ had to be smooth like a spider waiting in her web and seductive like a Balinese dancer cast in bronze. She is seen as if under a microscope, baring her heart while luring us inside the bloody galaxy of her own wound.” Watch below.

Björk’s Vulnicura is out digitally via One Little Indian (though purposefully not on Spotify). In other news, her MoMA retrospective debuted last week and her video for “Stonemilker” is being developed for Oculus Rift.