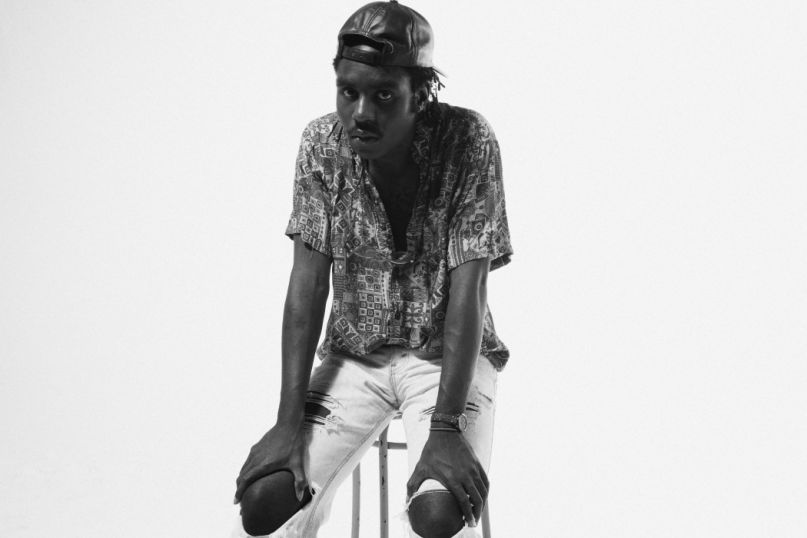 Producer/songwriter extraordinaire Dev Hynes has been nothing short of busy the last couple of months, collaborating with the likes of Julian Casablancas, Jessie Ware, Heems, and even Ms. “Call Me Maybe” herself. Now, it looks as though the Brit is finally turning his attention back to his own work as Blood Orange. Last night, he released a new demo called “Delancey”.

His first piece of new Blood Orange material since 2013’s Cupid Deluxe, it’s an airy number that straddles the line between late-night, bedroom synthpop and orchestral opus. If this is what we can expect from his highly-anticipated Blood Orange album, then consider us very intrigued. Listen in below.