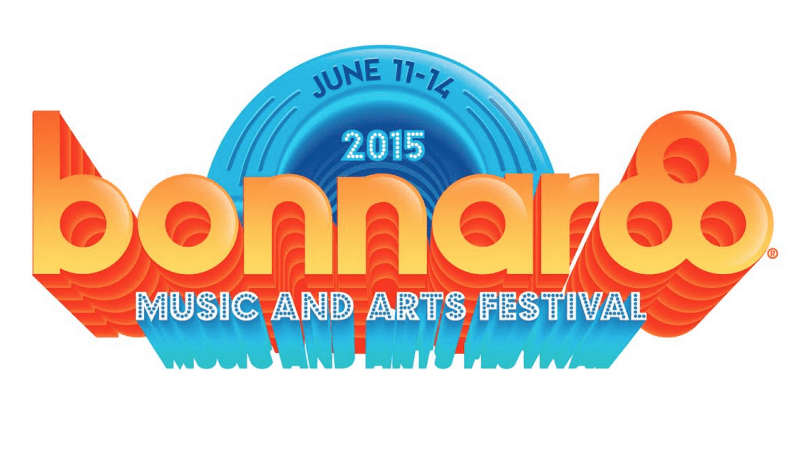 Bonnaroo’s 2015 edition takes place June 11th – 14th in Manchester, Tennessee. Today, we get our first look at who plays when as the festival has revealed its daily lineup.

As par for the course, Bonnaroo kicks off on Thursday with a slate of up-and-coming artists, including Mac DeMarco, Courtney Barnett, Benjamin Booker, Strand of Oaks, Iceage, Tove Lo, The Growlers, Ryn Weaver, and Unlocking the Truth.