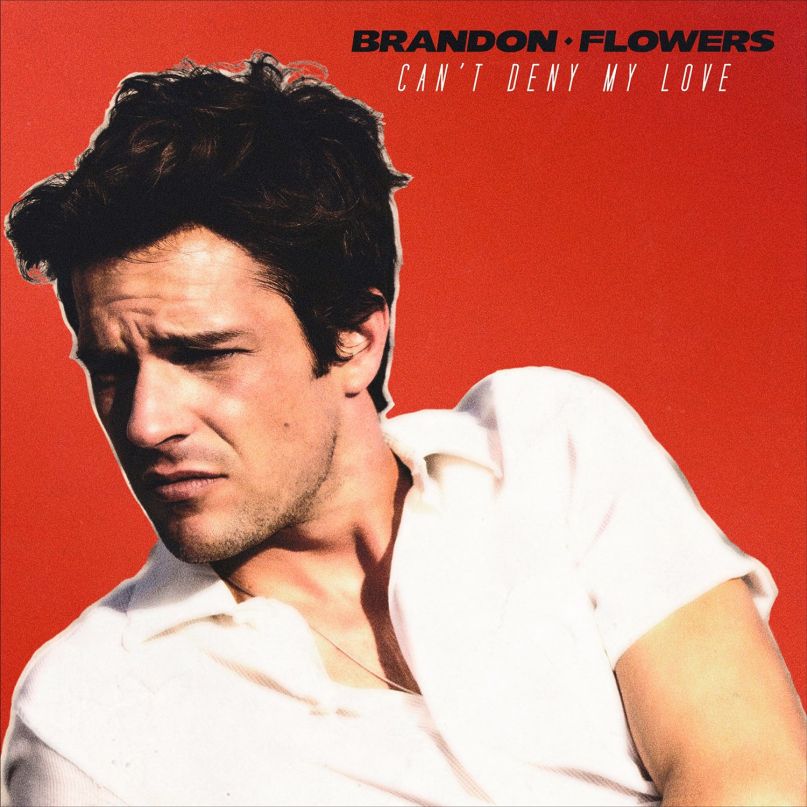 On May 18th, The Killers’ Brandon Flowers will return with his new solo album, The Desired Effect. His second solo LP to date follows 2010’s Flamingo and was produced by Ariel Rechtshaid (Vampire Weekend, HAIM).

The Vegas-born Flowers has said the new material will feature less of a Sin City “influence,” and will see him working outside “of his comfort zone.” That’s certainly the case on the album’s lead single “Can’t Deny My Love”, which equal parts ’70s disco and ’80s contemporary rock, and features a choir of backing singers. Listen below.

Flowers first debuted the song live during a gig at Mexico’s Vive Latino over the weekend. Watch pro-shot footage of the performance.