In support of his forthcoming 11th studio album, No Pier Pressure 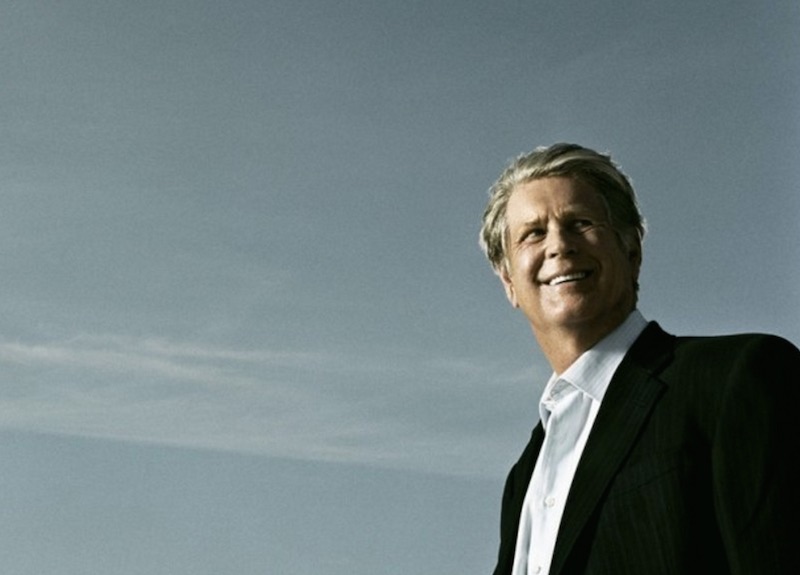 Brian Wilson will release his new solo album, No Pier Pressure, on April 7th via Capitol Records. In support, the music legend has lined up a North American summer tour where he will be joined by fellow Beach Boys and LP collaborators Al Jardine and Blondie Chaplin.

The jaunt is set to commence on June 18th at The Mountain Winery in Saratoga, California and features stops in major cities like Atlanta, Philadelphia, and Toronto before wrapping up on July 12th at Seattle’s Benaroya Hall. Rodriguez will serve as opener for most of the dates. Consult the full itinerary below.