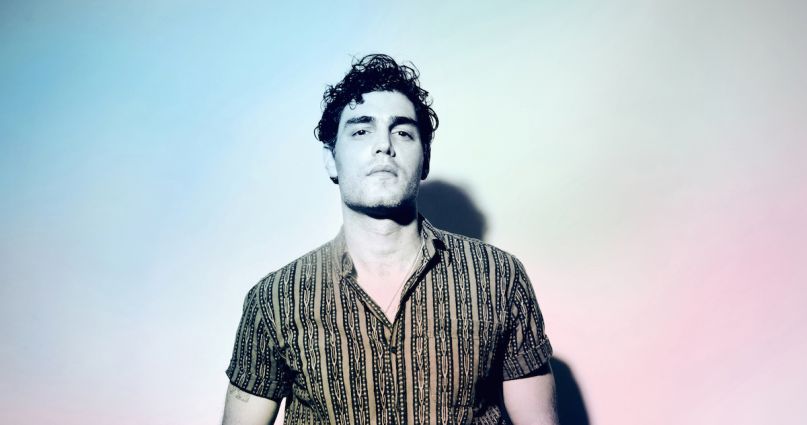 Singer-songwriter Daughn Gibson will release his third studio album, Carnation, on June 2nd through Sub Pop. The follow-up to 2013’s Me Moan was co-produced by Randall Dunn (Earth, Sunn O))), Tim Hecker) and recorded at Avast Studios in Seattle, Washington.

As a preview, Gibson’s shared a new single called “Shatter You Through”. Quite possibly his catchiest work to date, the titillating track is marked by groovy bass, twangy guitar, and Gibson’s rich baritone. Think Elvis kickin’ it on an ’80s dance floor with Twin Shadow. Listen in below.