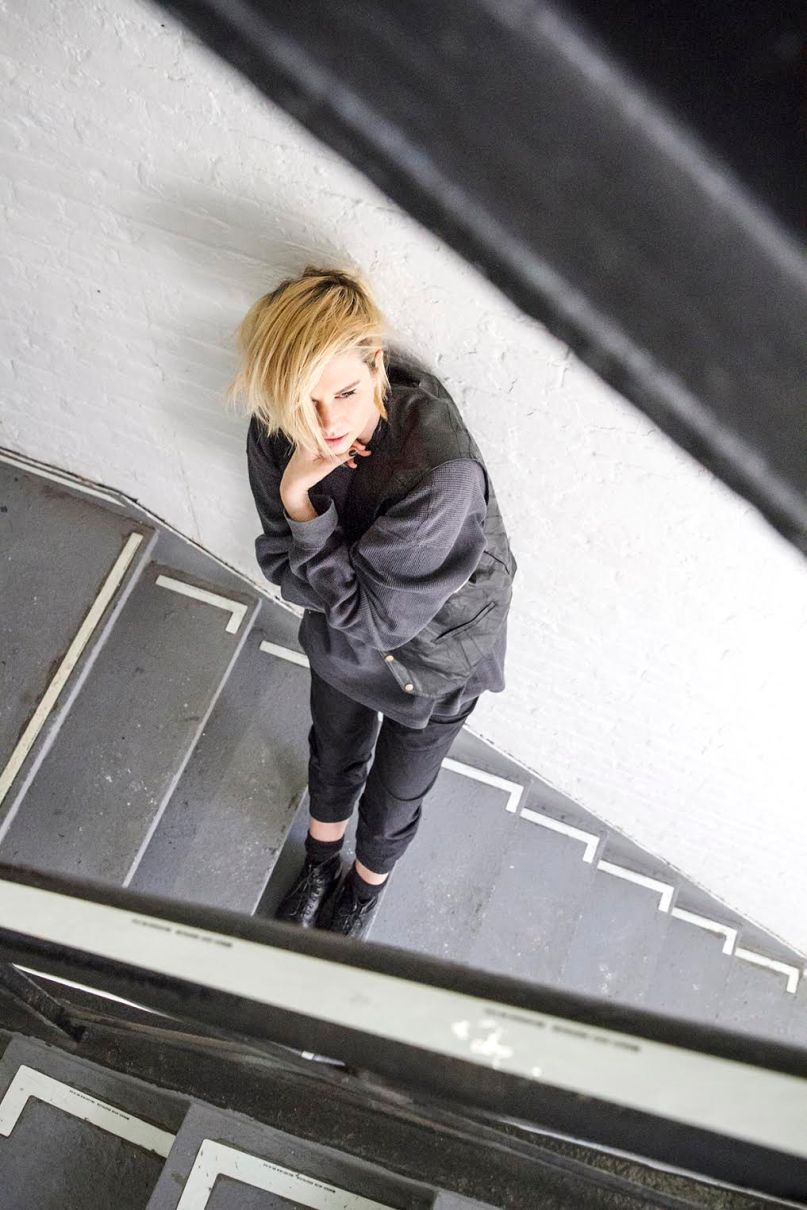 While EMA previously showed ferocity on the politically-charged “False Flag”, here she takes on a more somber demeanor. Her quiet, vulnerable vocals, washed over with softly crackling drone sounds, make for a powerfully poignant affair. Listen in below.

I recorded this version of the Sinead O’Connor song “Black Boys On Mopeds” during the winter, before Christmas. I did it late at night during a power outage, straight onto the laptop in a cold house filled with candles.

I meant to release it over the holidays but for multiple reasons it just didn’t happen.

Now an investigative report by the DOJ has confirmed a history and pattern of racially-based discrimination and harassment amongst the law enforcement of Ferguson, MO.

I’ve chosen to leave the “season’s greetings” motif unchanged, even though I consider this issue to be ongoing.