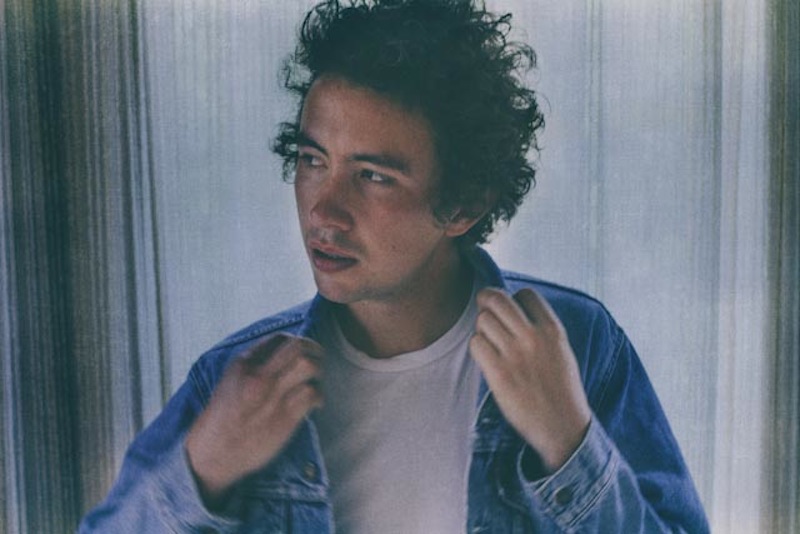 Australia is becoming a popular exporter of indie singer-songwriters as of late. Courtney Barnett has been a name on many music fans’ lips over the past year, and now her label Milk! Records is grooming their next big artist for similar trans-oceanic success. Fraser A. Gorman comes from Melbourne, but his sound feels more at home in the American traditions of country and folk.

In fact, Gorman admits he’s a bit out of place on his new song “Broken Hands”. “I got no soul/ ‘Cause country music sounds to me like rock ‘n’ roll,” he cheekily sings. “Turn old Hank up!” With twanging guitar slides and a cool voice that comes off like a more optimistic Cass McCombs, the Aussie songwriter crafts a blue-skied take on alt country. Add in the burst of curly locks and the suit jacket, and the early Dylan comparisons practically make themselves. Check out the song via the video below, which ends with a poignant lesson about goats.

Due April 6th through House Anxiety/Marathon Artists, “Broken Hands” makes only Gorman’s second single, following the previously released “Book of Love”. (That video, by the way, features a cameo from Barnett.) It’s all building towards the release of his self-titled debut LP, which is expected later this year.