Once upon a time... Hollywood tried these adaptations. 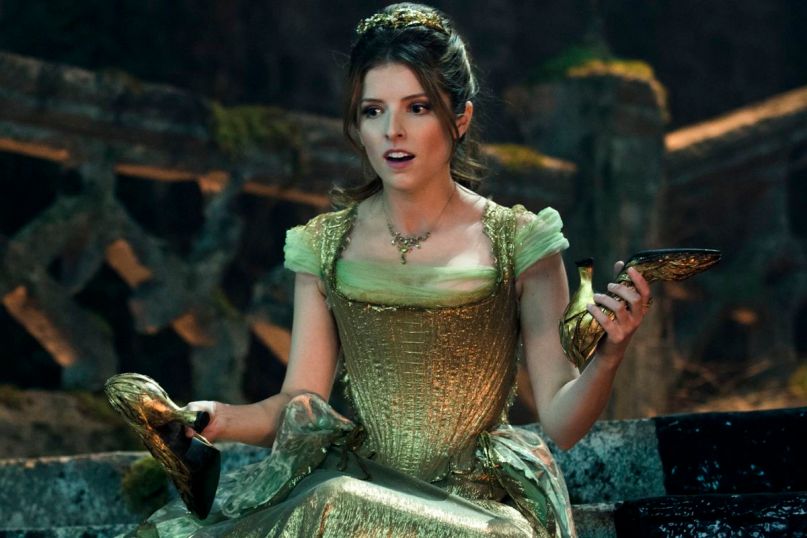 Over the weekend, Walt Disney released Cinderella, Kenneth Branagh’s adaptation of the long-loved Grimm fairy tale to the tune of $70 million. You know the story: Cindy-relly has a case of dropsy with her shoe, finds the man of her dreams to rescue her, and gets a sweet pumpkin carriage ride. But do you really know the story? That’s just one very popular take on a tale made classic by the Brothers Grimm. Jeez, I didn’t even know “Cinderella” was a European folk tale that could be dated back to the 1600s until writing this intro. The Brothers Grimm didn’t create the story, but they popularized it. They brought tons of fantasies like these to the mainstream with their famed Grimms’ Fairy Tales (1812), and Hollywood’s been adapting them for a long time. Public domain makes for cheaper optioning rights, I suppose.

To reflect on the literal, spiritual, and sometimes just downright weird films inspired by Grimm, CoS took a minute to look back at the wildly diverse world of Grimms’ fairy tale movies. Specifically, the live-action ones like the new Cinderella. Some are sweet. Some are nasty. Either way, we chose live action as a means to avoid yet another nostalgia-laden list of 15 animated Disney films. What we found is that Grimms’ fairy tales are more flexible than you’d think.