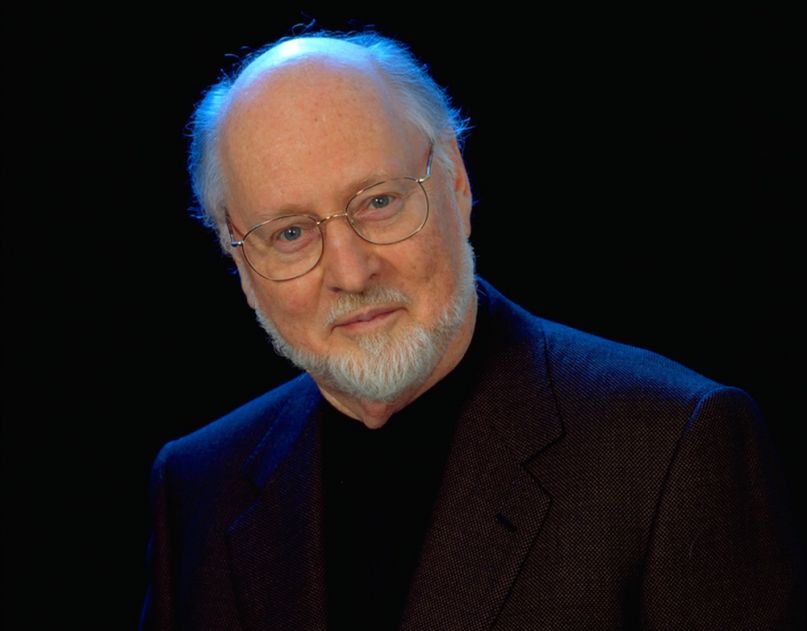 John Williams will not score Steven Spielberg’s forthcoming film Bridge of Spies. The Cold War thriller marks the first time the composer — arguably the greatest of all time — and the renowned director have not worked together on a project in 30 years.

With the exception of 1985’s The Color Purple, Williams had scored every one of Spielberg’s movies, including classics like Jaws, Schindler’s List, Jurassic Park, and Saving Private Ryan. According to Disney, who will be distributing Bridge of Spies, Williams was unable to lend his talents due to “a minor health issue”, which has since been “corrected.”

Thomas Newman, a longtime film composer known for his work on American Beauty, The Shawshank Redemption, and Finding Nemo, will instead handle the music for Bridge of Spies. Williams’ last score was for 2013’s The Book Thief, for which he received an Oscar nomination.

Below, revisit some of Williams’ best compositions.