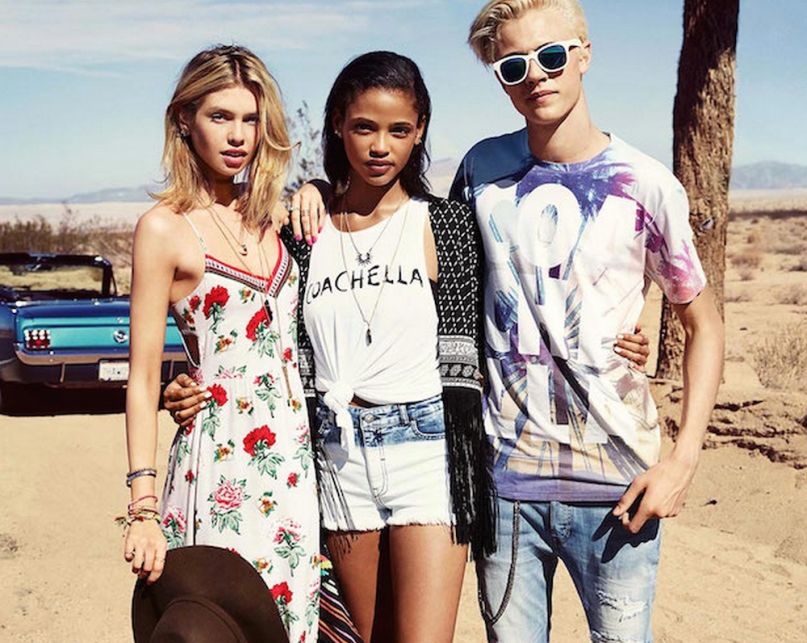 Earlier this year, H&M announced  its very own Coachella-inspired clothing line. Because if there’s one thing more important than catching festival headliners Jack White, Drake, and AC/DC out in Indio, it’s making sure your BoHo-chic outfit is up to par (or as the kids say, “on fleek”).

This week, the Swedish retailer officially unveiled the lookbook for its “H&M Loves Coachella” collection, and it’s pretty much what you’d expect. Festival-going ladies can revel in fringes, lace, and flower patterns galore. For the men, there’s tie-dye and cacti designs, as well as long black t-shirts for when you really want to absorb that hot desert sun. While Coachella tickets can easily put a dent in your wallet, most of the pieces are pretty reasonably priced. (At least H&M isn’t trying to peddle fake indie rock bands.)

Below, check out some pics of the stylish threads and/or head here to purchase some for yourself.