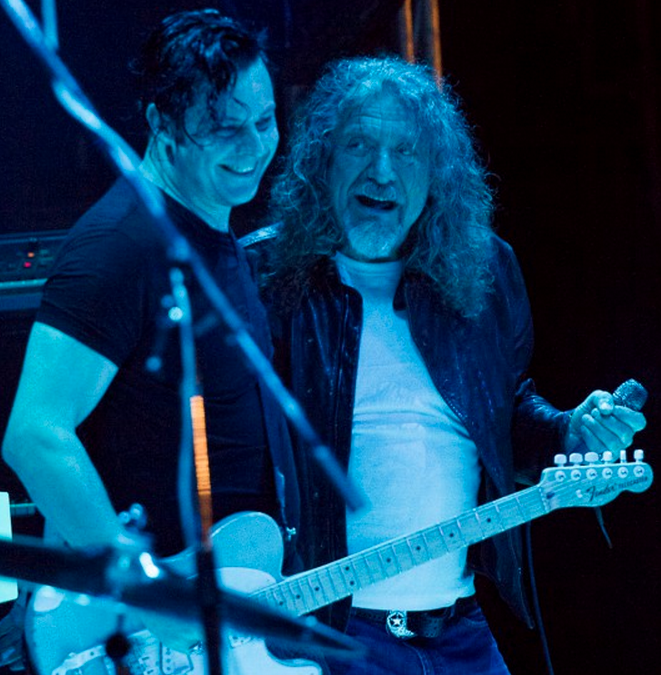 Robert Plant previously expressed his desire to work alongside Jack White, and last night, we got our first look at the rock legends in action. The Led Zeppelin frontman was a surprise guest during White’s set at Lollapalooza Argentina. They performed Zeppelin’s “The Lemon Song”, and it was as awesome as you’d hope.

Plant recently announced a new leg of US tour dates alongside the Pixies. White, meanwhile, has a gig coming up at Coachella.