UK soul singer looks to make his return this year 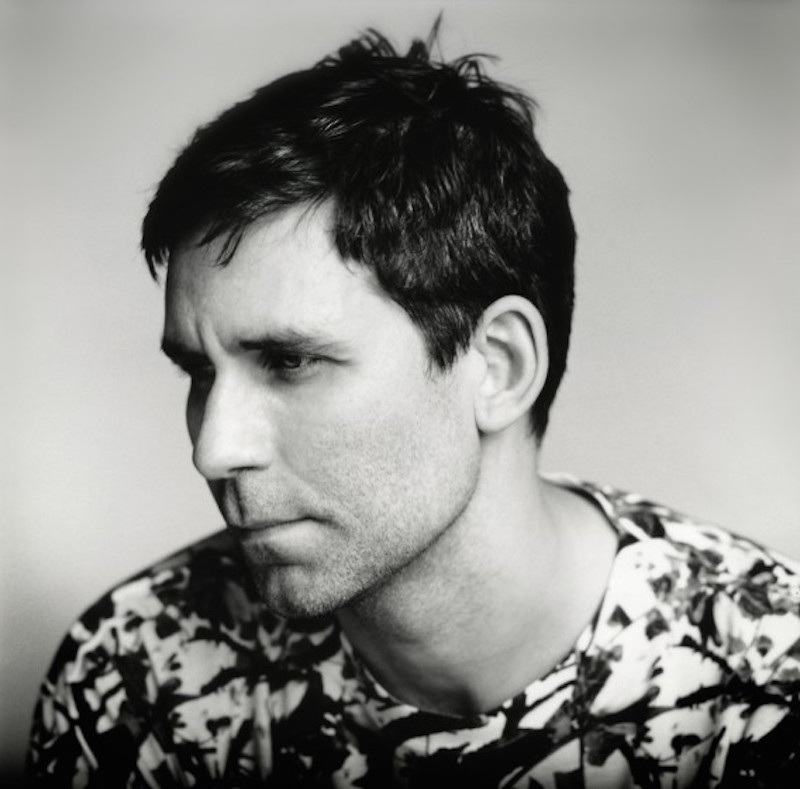 Jamie Lidell has kept a relatively low profile since the release of his 2013 self-titled LP. Last year, the English soul singer surfaced briefly to contribute “Runaway” to the Grand Theft Auto V soundtrack and collaborate with German producer Tensnake on “Feel of Love”. However, it looks as though a full-scale comeback is imminent, as he’s just dropped a brand new song titled “Believe In Me”.

While glitchy beats do seem to suit Lidell’s style best, often times they diminish and drown out his vocals’ emotive punch. Thankfully, that’s not the case here. Soulful and gut-wrenching at every turn, “Believe In Me” showcases the UK native at his very best: with aching croon soaring front and center and atmospheric electronic flourishes left only to play a supporting role. Of the track’s melancholy undertone, Lidell says, “It’s an honest admission of self doubt. I even feel vulnerable releasing this song which is why I know it’s important.” Listen in below.