The College Dropout finally gets his degree 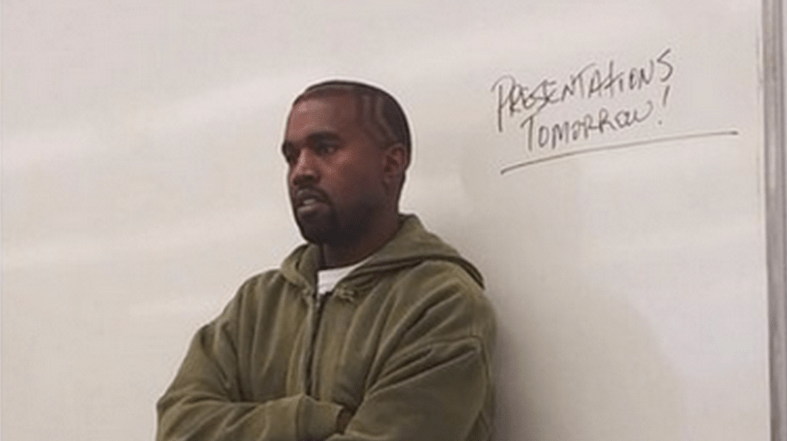 Six months after his court-mandated stint as a college professor, Kanye West is getting a college degree of his own.

In an interview with Clique, West revealed that he’s receiving an honorary doctorate later this summer. “I was a gifted artist since age five and won national competitions and went to art school,” Kanye said . “I’m actually getting an honorary doctorate on May 11th from the School of the Art Institute of Chicago.” (Ed. Note: Kanye misspoke about the date in this interview.)

West attended both American Academy of Art and Chicago State University for brief periods, but left at 20 years old to pursue music. Some four years later, of course, he’d release The College Dropout.

Watch the full interview, in which West also compares racism to “a bouncing ball in a room with two cats” and discusses how Drake motivates him to make better music, below.