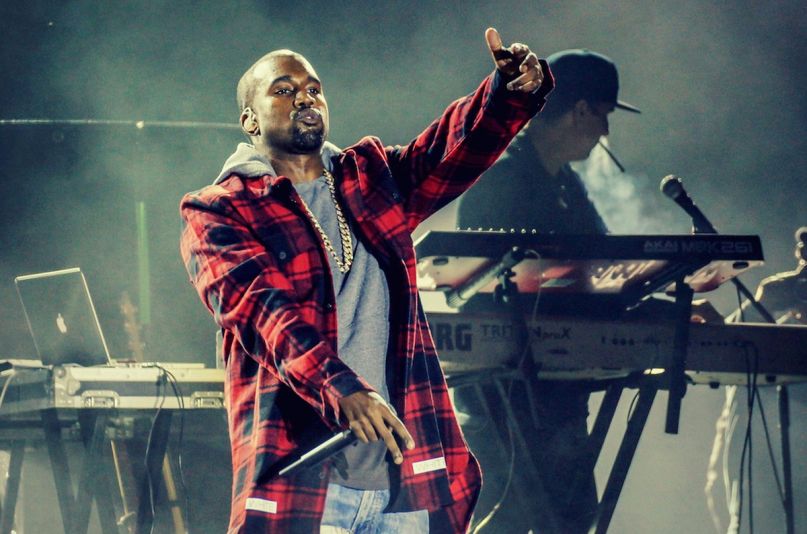 Kanye West will headline this year’s Glastonbury Festival. He is scheduled to perform on the Pyramid Stage on Saturday, June 27th.

Set to take place in Pilton, UK from June 24-28th, Glastonbury is Yeezy’s largest live event so far this year in support of his forthcoming album, So Help Me God. Considering Kanye’s penchant for debuting brand new songs during his concerts, the festival set is sure to draw much anticipation.

Aside from the Glasto appearance, Kanye is expected to perform at South By Southwest this week. Later this year, he will hit the road with Rihanna.

Below, revisit his blazing performance of “All Day” at the BRIT Awards.