The latest single from his upcoming seventh album, So Help Me God 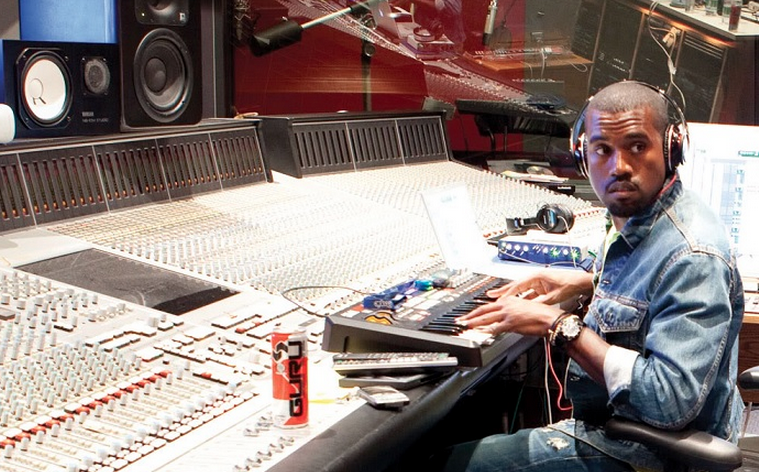 Kanye West has unveiled the studio version of his new single “All Day”. Listen in below. It’s also available for purchase on iTunes.

Update: Paul McCartney — who also collaborated with West on “Only One” and “FourFiveSeconds” — whistles on “All Day”.


All Day | Listen for free at bop.fm

The song, which features Theophilus London and Allan Kingdom, was debuted live last week at the BRIT Awards.

“All Day” serves as the latest preview of Kanye’s upcoming seventh album, So Help Me God. In recent weeks, he’s also debuted the Paul McCartney collaboration “Only One”, the McCartney and Rihanna-featuring “FourFiveSeconds”, and “Wolves” featuring Sia and Vic Mensa. In a recent interview, Kanye said his next album, the follow-up to Yeezus, is 80% done and will receive a surprise release.