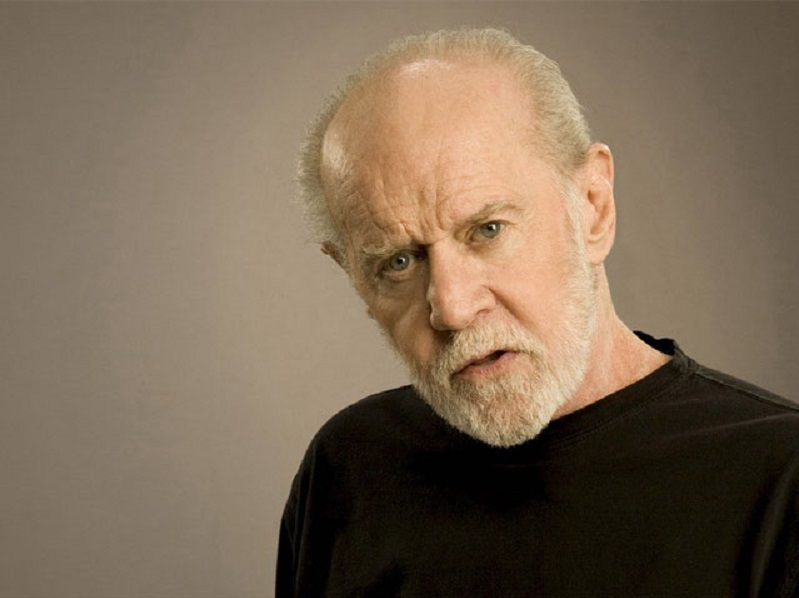 Seven years after his death at age 71, comedian George Carlin is still making folks laugh. Today, his family is relaunching his website with previously unheard or rare recordings of the stand-up legend.

The first clips to be released come from Carlin’s infamous performance at Milwaukee Summerfest in 1972. Carlin closed his set with his “Seven Dirty Words” (aka “Filthy Words”) routine and was subsequently arrested for obscenity. The case was later dismissed, and ended up launching the comedian’s fame even higher.

The revamped site coincides with the hanging of Carlin’s portrait in the National Portrait Gallery at the Smithsonian. Carlin’s only daughter, Kelly, is also finishing a memoir entitled A Carlin Home Companion, due out from St. Martin’s Press. SiriusXM will also be airing more Carlin material, beginning April 1st with his first HBO special, On Location: George Carlin at USC.

Check out the first two clips from the ’72 Summerfest show below. Carlin was not at his best, clearly stoned in front of a restless audience, but the importance of the show in the trajectory of Carlin’s career — and on the Supreme Court’s eventual ruling on the “Filthy Words” routine in 1978 — cannot be denied. Head to GeorgeCarlin.com for more of the relaunch.