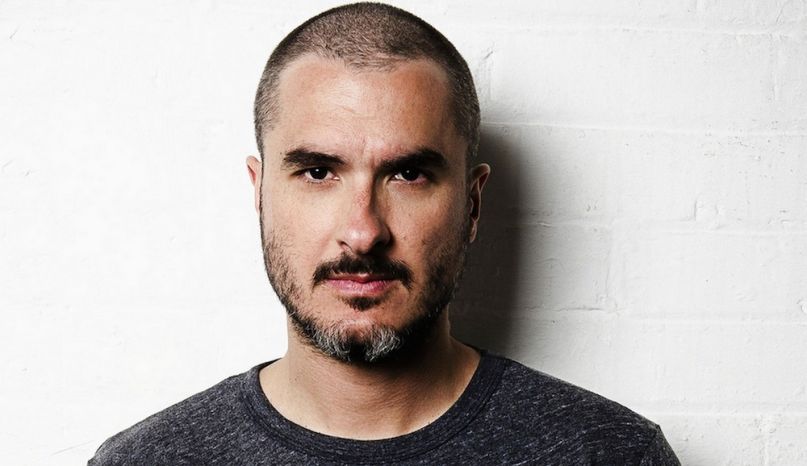 This afternoon, Zane Lowe broadcast his very last show for BBC Radio 1. The New Zealand-born DJ had manned the radio station’s evening slot for the last 12 years, where he regularly delivered “Hottest Record” world premieres for music’s biggest artists, as well as shined a light on up-and-comers. He’s credited for helping discover Arctic Monkeys, Adele, and Foals. During his long reign, he also conducted numerous insightful and high-profile interviews with the likes of Kanye West, Daft Punk, and Coldplay’s Chris Martin. As we noted in February, Lowe will be taking his talents to Apple.

For his final hurrah, Lowe thanked his loyal listeners (us included) and those who worked for him over the years. His farewell also included nearly two hours’ worth of his and his staff’s favorite songs, a long list featuring The White Stripes’ “Icky Thump”, Kanye West’s “Gold Digger”, Foo Fighters’ “Times Like These”, Yeah Yeah Yeahs’ “Maps”, Kendrick Lamar’s “Bitch, Don’t Kill My Vibe”, Arcade Fire’s “Keep The Car Running”, James Blake’s “Retrograde”, and Disclosure’s “Latch”, among many others. His final entry? Queens of the Stone Age’s “A Song For the Dead”. Listen to the full show here.

Since Lowe announced his departure, artists, festival promoters, and fellow DJs across the globe have offered up their own goodbyes and words of gratitude. Check a few of those out below.

Sad that it's @zanelowe last radio 1 show today. He's one of the best guys out there & has discovered/supported so many amazing bands (1/3)

When we released total life forever he played the full length Spanish Sahara twice in the same show. That's over 15 minutes. (2/3)

#ThanksZane for announcing all these headliners over the last decade, it's been emotional http://t.co/1eoXOWYycV @zanelowe

Revisit our interview with the man himself: