by Josh Petersel and Jonathan Fritz 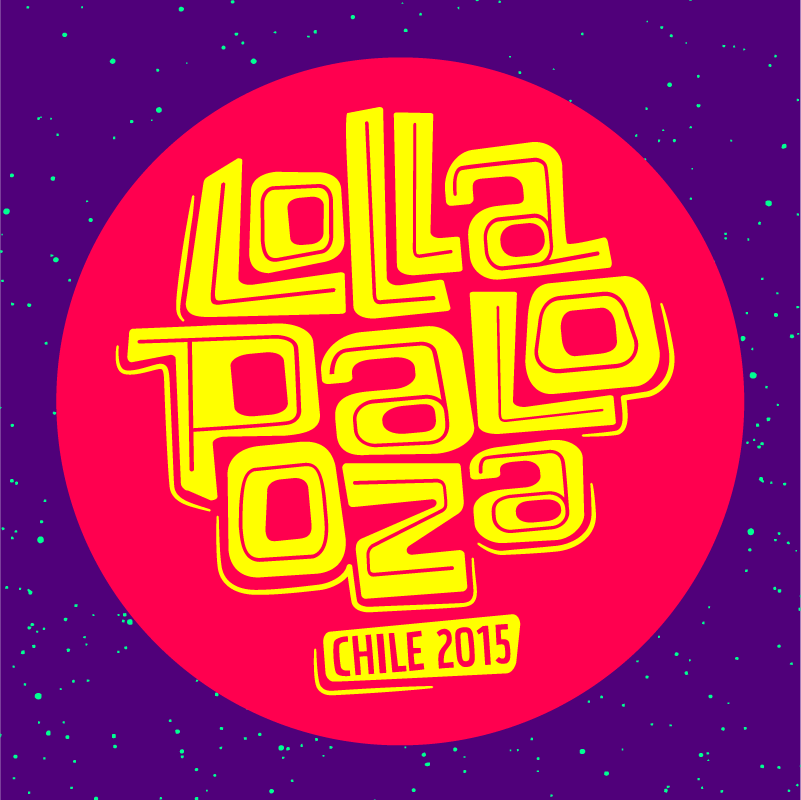 Here’s an understatement: Planning a successful music festival is hard.

It’s difficult enough to plan a music festival in the United States. Here, the fest circuit is a well-oiled machine, and it seems like you can’t go two weekends between March and October without a massive outdoor stage setup in a new city and plenty of the world’s biggest bands already raring to play for oversized crowds of crazed fans.

So who in their right mind would want to take on successfully porting the Lollapalooza Chicago experience to a place like … Santiago, Chile? In fact, Lollapalooza Chicago almost sounds easy compared to the South American Lollapalooza circuit (which careens through Buenos Aires and São Paulo in addition to this past weekend’s Santiago shakedown).

You have to bring 70 bands – including some of the world’s biggest, like Jack White, Kings of Leon, and Calvin Harris – together for a festival circuit a dozen flying hours away from your headquarters. You’ve got a tremendous local team on the ground in Lotus Productions, but there’s still a language barrier. You have to artfully blend local talent in with your internationally renowned stars to showcase both. You have to accommodate local rules and customs: Dogs, skateboards, and bikes are allowed inside festival grounds while alcohol sales are not. (Unless you’re in the Lolla Lounge VIP area – in which case, Corona has an entire sandy beach stocked with complementary beers waiting for you.) There are complications. Problems arise and bands cancel. The Buenos Aires and Sao Paulo branches of SBTRKT’s tour became untenable after his side shows in each city failed to pan out.

Many things are out of your control. It’s 2015 now, and like the proliferation of vuvuzelas at soccer matches over the past half-decade, selfie sticks have infested arena pits and obstruct and marginalize the view of the masses for the sake of inevitably unwatchable YouTube videos. The Chilean sun is brutal – hot enough that while The Specials pump out vintage ska jams, vocalist Terry Hall plays medic by tossing out bottles of water to parched crowd members during breaks in the set.

With that all in mind: Whether you’re planning – or attending – a festival like Lollapalooza Chile, you have to be a little flexible. You have to hope to get a little lucky that your Plan A works out, while simultaneously toying with a Plan B in the back of your mind. You have to sweat a little bit. But if you make it, you’ll both find yourself in awe of heretofore unheard of bands who just might be the next big thing, and you’ll find yourself in love all over again with the acts and bands you’ve been spinning since your mom bought you the CD in 1995.

Here’s another understatement: Lollapalooza Chile is out of this world.