Major Lazer cartoon series to premiere on FXX next month 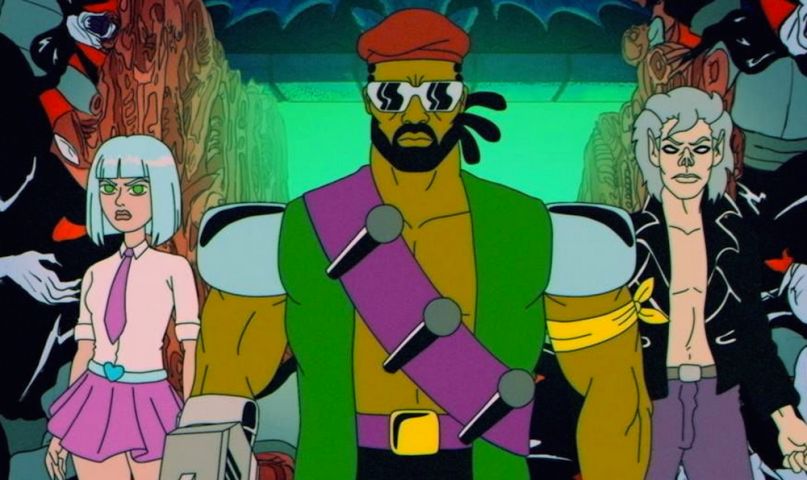 Major Lazer’s long-in-the-works cartoon series is finally set to air this month. The show will premiere on Thursday, April 16th at midnight as part of FXX’s regular Animation Domination programming block. Its release coincides with Major Lazer’s forthcoming album, Peace is the Mission, which is slated to drop later this spring through Mad Decent.

According to a press release, Major Lazer mastermind Diplo himself serves as co-creator and executive producer of the show, whose premise reads:

The reggae dancehall grooves of Major Lazer are just one of the highlights in Major Lazer. The animated series tells the story of a superhero named Major Lazer who, with the help of his two teenaged friends, Penny and BLKMRKT, fights against the villains that populate the futuristic dystopia that is Jamaica. A self-proclaimed “Guardian of the Groove,” Major Lazer vows to fight for the rights of the Jamaican people and to bring down the ruthless curmudgeon, President Whitewall.

Below, watch the show’s opening sequence.

Update – April 1st: Watch a more extensive preview of the show below.