The day one film critic learned to ride or die. 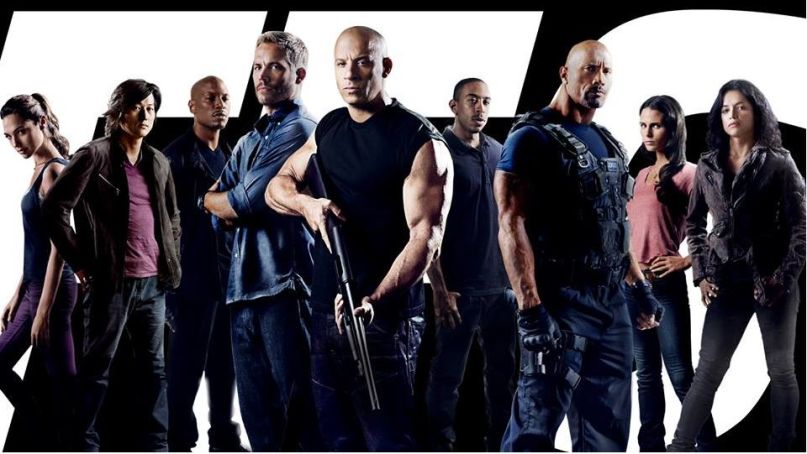 Marathon is a new recurring feature in which one of our writers endures a grueling face-off with a franchise or collection of work in a single sitting and reports back on the experience. In our inaugural edition, Justin Gerber paces himself through all six Fast and Furious films in anticipation of Furious 7, out this week.

At the beginning of my morning on Sunday, March 8th, 2015, I hated the Fast and Furious franchise. I had only seen the first one, and that was well over a decade ago. I thought it was dreadful and swore off the series entirely. By late evening on that very same Sunday, after watching every Fast movie, something was changed in me forever. I now considered myself a full-fledged member of the Fast family.

How did this happen? Most of the credit goes to director Justin Lin, who took over duties starting with Tokyo Drift and guided the series in a whole new direction. Gone were (most) of the car races, which were replaced by car chases. It stopped taking itself so seriously and became a fun, fast, and furious franchise. Please read on and relive my journey on that fateful Sunday morning, afternoon, and night.