Modest Mouse’s next album, due out in 2016, features Nirvana’s Krist Novoselic

It also maybe be titled Whabever -- or something else as "dumb as fucking possible." 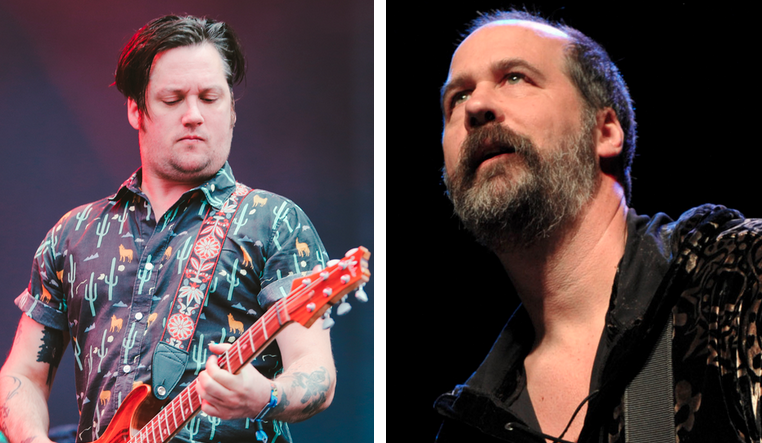 It took Modest Mouse eight years to release their latest album, Strangers to Ourselves, a time in which fans were left in eager anticipation. Thankfully, there won’t be as much bated breath before the band’s seventh LP, as frontman Isaac Brock previously revealed their well on their way to completing it.

In a new interview with Hot Press, Brock provided more details on the next album, calling it a “companion piece to this record.” “We basically made two records at the same time,” he explained. “Which, if people look at it that way, cuts down the amount of time it took us to make this record in HALF, man!”

What’s more, it will feature at least one track with Nirvana bassist Krist Novoselic. “We ended up finishing tracking with one of his songs that will end up on the next record,” Brock revealed. He said Novoselic’s contributions simply fit the second record better, and that his work will be instantly noticeable. “You’d recognize it,” Brock said. “It sounds like a bunch of boulders falling down a mountain!”

The plan is to release the new album by this time next year. “I was mindful of that this time,” Brock said. “I went in with a plan!” He added that he wanted to try something different with the title. “I thought, ‘Okay, I always put out these long fucking titles, and I wanna not do that … ‘ But the title was just going to be Whatever. And the dumbest thing … I was going to misspell ‘Whatever’. You know like, just have it be ‘Whabever‘. I just wanted to go as dumb as fucking possible. Mainly to be antagonistic and just cos I kinda thought it was funny.”

As for the album artwork, he has plans, but Epic Records may not be so thrilled about them. “And so I came up with this cover art which Epic were like, ‘You could do that, but we can’t sell that anywhere.’ But I’m still going to get the cover art together. It’s fucking dark, it’s awesome.”

Meanwhile, Strangers to Ourselves is streaming right now. Modest Mouse are on tour supporting the record, and you can find those dates here.