Including "Spring (Among the Living)", "Compound Fracture", "Believe (Nobody Knows)", and "Get the Point" 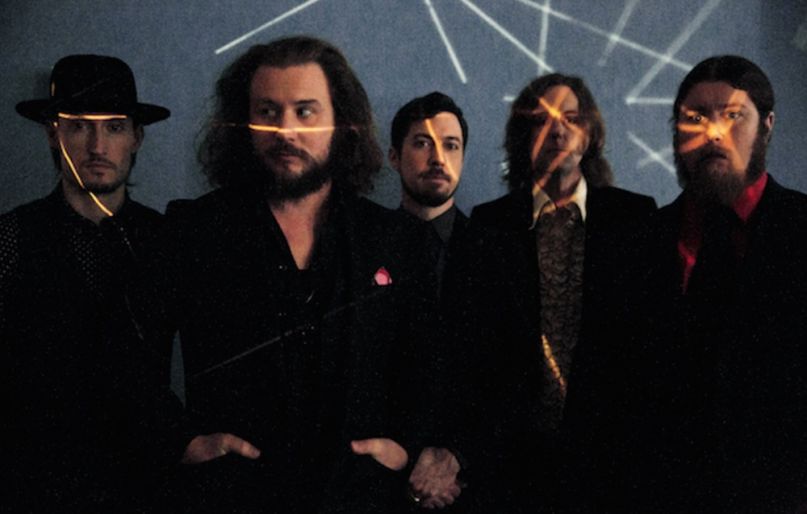 On May 4th, My Morning Jacket will return with their new album, The Waterfall, through ATO/Capitol Records. Earlier this month, the band offered a preview in the form of lead single “Big Decisions”. Now, they’ve unveiled an album teaser trailer that features snippets of four brand new songs: “Spring (Among the Living)”, “Compound Fracture”, “Believe (Nobody Knows)”, and “Get the Point”. Watch it below.

A press release previously described The Waterfall as sounding like “history and decades colliding, like a record made by fervent music fans in search of that tingle up the spine,” adding, “Inveterate music geeks will hear echoes of vintage rock and pop as MMJ continues to honor its influences without aping any of them; The Waterfall sounds like nothing else but also warmly familiar.”

Frontman Jim James also spoke about the LP, saying, “For me, every record has the spirit of where we made it. Stinson Beach was so psychedelic and focused. It was almost like we lived on our own little moon out there. It feels like you’re up in the sky.”

In support of the album, My Morning Jacket — who were recently named one of the top 10 festival headliners — is scheduled for a lengthy world tour that kicks off in May.