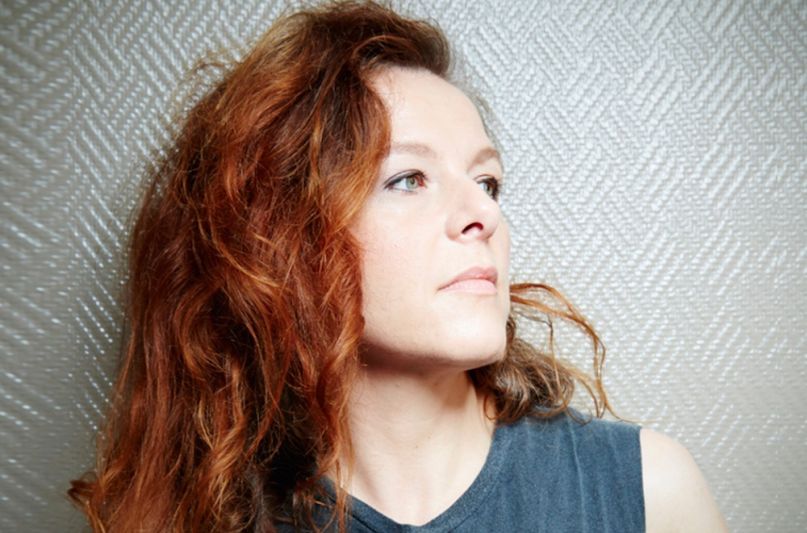 The jaunt is set to kick off on April 11th at Berkeley’s Greek Theatre and run through mid-June. In addition to a supporting slot for Alabama Shakes, it features back-to-back Portland gigs and a stop at Brooklyn’s Northside Festival. Consult the full schedule below.

Below, revisit her hilarious feminist song with Kelly Hogan, “These Aren’t The Droids”: