New season of The X-Files could begin shooting this summer 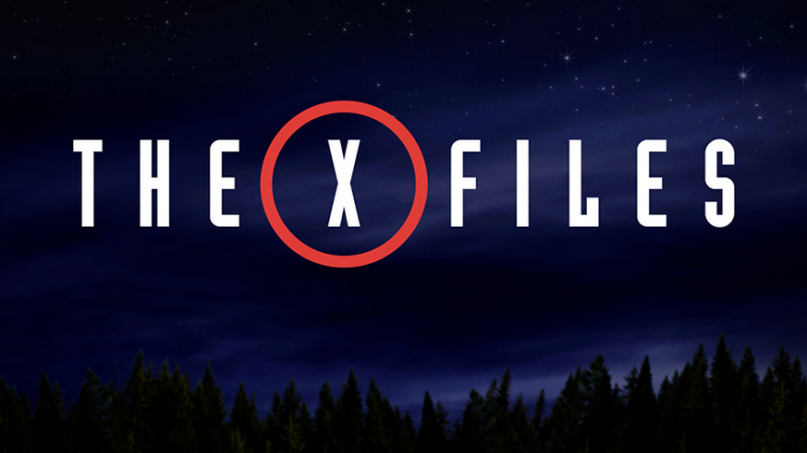 Plans for a revival of The X-Files are coming closer to fruition. Earlier this year, FOX co-chairman Gary Newman confirmed the network’s attempt to bring back The X-Files for a new season, contingent on David Duchovny, Gillian Anderson, and the show’s creator Chris Carter all being available. Now, according to a new report from TV Wise, FOX is close to green lighting a “short-stack” six-to-eight episode season.

Update: FOX has officially announced a new six-episode season for The X-Files, to go into production this summer.

A shortened season would allow Carter to conclude storylines left open after the most recent X-Files movie. FOX reportedly hopes to begin filming this summer, as it would work best within Duchovny and Anderson’s schedules.

Carter would write each episode and also serve as the executive producer. Other principal cast members are also expected to return for the new season, including Mitch Pileggi (Walter Skinner).

An official announcement is expected within the next month.

Below, listen to CoS Editor in Chief Michael Roffman and Art Director Cap Blackard talk to Carter about all things X-Files in a December 2013 episode of The Nerdy Show.