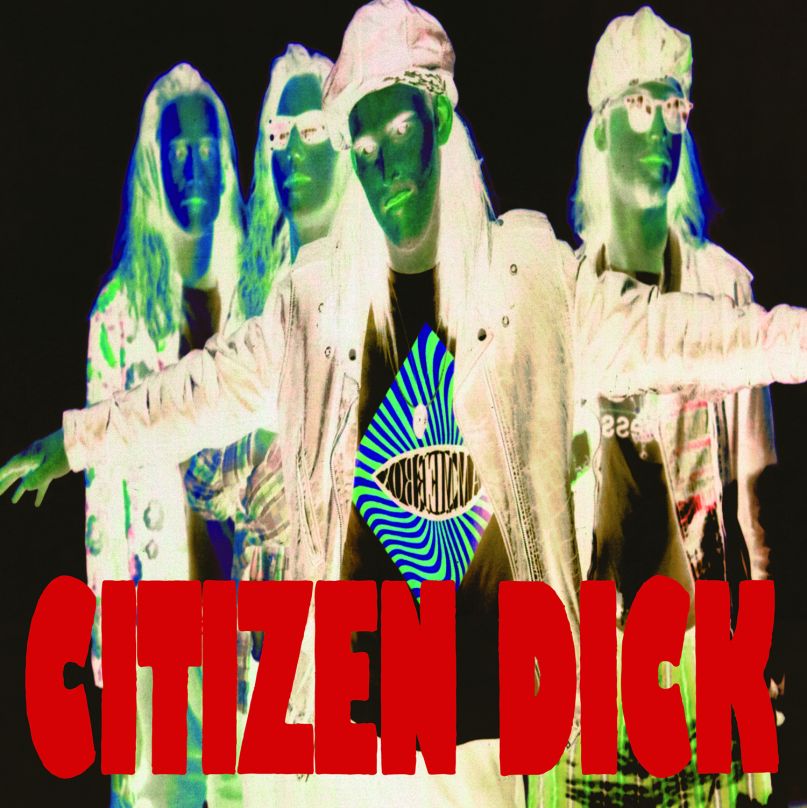 The soundtrack to Cameron Crowe’s Singles has long been heralded as a turning point in the Seattle grunge movement. Packed with tracks from Pearl Jam, Soundgarden and Mudhoney, the OST was certified twice platinum, and helped further indoctrinate grunge into the American music canon.

Most interesting, however, was the soundtrack’s omission of Citizen Dick, the fictional band fronted by Matt Dillon in the movie. That’s about to change as “Touch Me I’m Dick” will receive an exclusive 7-inch release for this year’s Record Store Day on April 18th.

The song, which features Pearl Jam’s Eddie Vedder, Stone Gossard, and Jeff Ament, is effectively a parody of Mudhoney’s classic “Touch Me I’m Sick” but, you know, with more dick jokes.

The b-side of the 7-inch features an etched quote from Dillon’s character, Cliff Poncier, explaining the meaning of the song: “I think a lot of people might think it’s actually about, you know, ‘My name is Dick, and, you know, you can touch me,’ but, I think, you know, it can be seen either way.”

Revisit the track below.