"This is a middle finger to anyone who paid to go this festival." 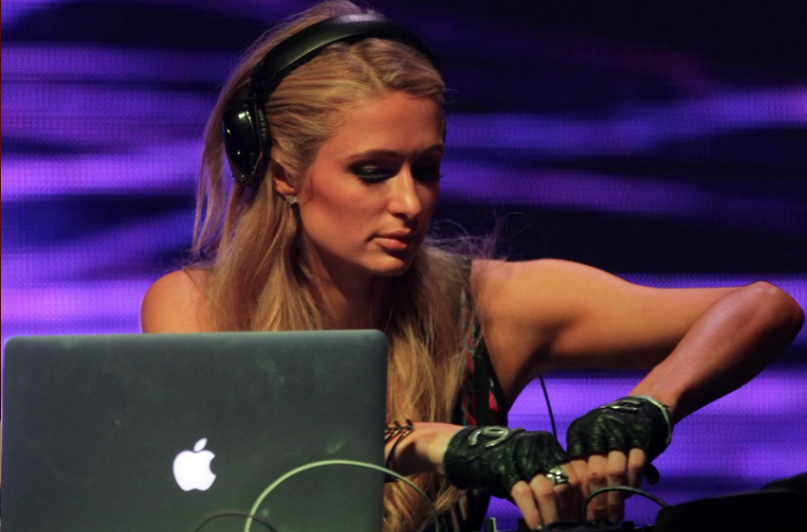 Recently, fans in the UK launched a petition calling on Glastonbury to cancel Kanye West’s headlining performance. Over in the states, a similar campaign has been launched in response to an equally divisive booking by Milwaukee’s Summerfest.

In response, over 4,000 have signed a petition asking for Summerfest to cancel Hilton’s appearance. The petition reads:

This is a middle finger to anyone who paid to go this festival. You claim to be one of the premier festivals in America and then you go ahead and hire someone like Paris Hilton. She is a disgrace to dance music and is a perfect example of what spoiled celebrities do when they’re bored. She has no right to be paid good money to stand up there and clap her hands on a stage. That money could be used to hire credible djs that actually work hard on their craft. If Paris has any respect for dance music she would step down as she’s clearly not worthy. Signing her to Summerfest is supporting a false, non credible, and quite frankly overall terrible “musician”/”DJ”. This diminishes dance music as nothing more than a cheap show and if you have any respect for the integrity of music you will remove Paris Hilton from the lineup. Please sign and share this petition together we can at least show Paris that we won’t stand for this.

If you’ve never seen Paris Hilton DJ before, and why would you?, here’s what it looks like: