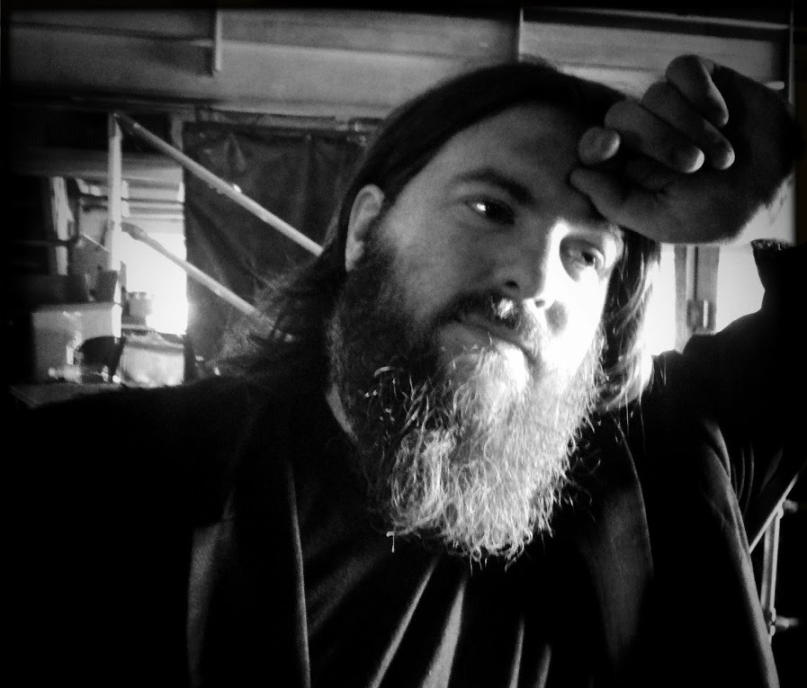 The revelation seems to have come to Crow almost as abruptly as he revealed it. At 2:18 a.m. on the morning of Monday, March 9th, Crow was tweeting a fan about an old tour T-shirt. Six minutes later, he sent this tweet:

In fact, i think I'm gonna finish up & release all my current records & give up. Thanks you guys! I really appreciated it.

At a little after 4 a.m., he posted a quick message on Facebook in short sentences. “Thanks guys!” he wrote “I’m well! I’m out! Healthy safe and sound with my family. No bad weirdness. Just don’t wanna talk about myself anymore. Feel free to say hi if [you] see me!”

Fans were understandably taken aback and confused by the post. Some 12 hours later, Crow returned to clarify his comment and confirm that he was, in fact, quitting music and social media as a means to focus on taking better care of himself and his family. Read the full post here:

It’s unclear if the material Crow is referring to will be solo work, a new Pinback record, or a release for any of his other numerous bands. Crow formed Pinback in 1998 with Armistead Burwell Smith IV, releasing their first album, This is a Pinback CD in 1999. Their most recent release was 2012’s Information Retrieved. Solo, Crow has released six efforts, most recently 2011’s He Thinks He’s People. He’s also been a member of bands like Thingy, Alpha Males, Goblin Cock, Other Men, and more.

In what may have been a bit of foreshadowing, Crow’s last post prior to his sudden announcement was a video posted on February 28th about the Theory of Obscurity in art (that in order to truly make art, especially in the music industry, one must remain anonymous). Watch the clip below.