R.I.P. Andy Fraser, Free bassist has died at the age of 62

"All Right Now" rocker had been battling AIDS and cancer 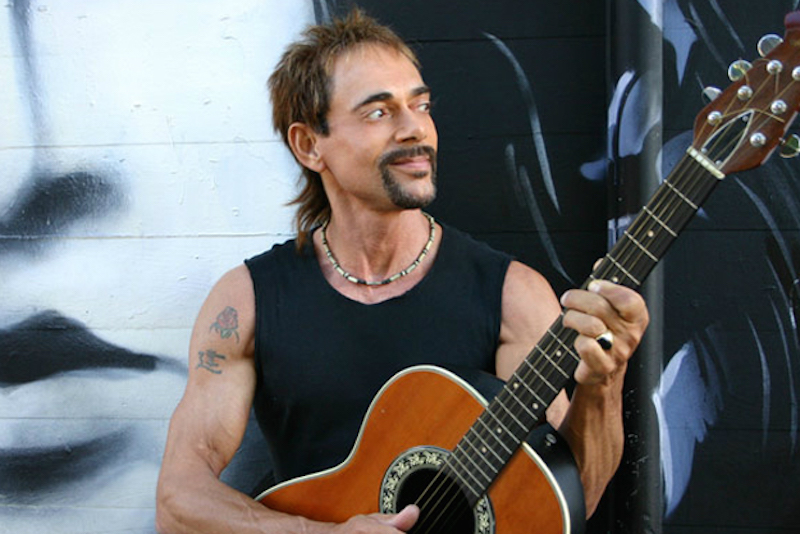 Andy Fraser, bassist and co-founder of the English blues rock band Free, has died at the age of 62. He passed away at his home in California on Monday morning. Fraser had been living with AIDS and Karposi’s Sarcoma, a form of cancer, though a cause of death has not yet been confirmed.

“Andrew McLan Fraser passed away on Monday at his home in California,” an official statement reads. “He leaves behind his daughters Hannah and Jasmine Fraser, and their mother Ri, his sister Gail, brothers Gavin and Alex, and many friends and associates in the industry.”

Born in Paddington, England, Fraser began his music career at an early age, learning to play piano by the time he was five. As a teenager, he played as part of John Mayall’s Bluesbreakers before forming Free with Paul Rodgers in 1968. Though the band was only together for a couple of years, it managed to achieve great success in the early ’70s, thanks to two Top 10 UK albums. Fire and Water, in particular, spawned the international hit “All Right Now”.

After Free’s disbandment, Fraser mostly remained out of the spotlight. He emerged briefly to reunite with Rodgers at Woodstock 1994 and released a solo album called Naked … and Finally Free in 2005.